In their experiments for the CEITEC research centre in Brno, scientists Judit and Jiří Šponer travel four billion years into the past to try and figure out how life emerged on our planet.

Frankly, it’s not easy to say what the “M” moment looked like, and words like “perhaps” and “assuming” are used in this research more than in any others. Yet, there’s a list of facts that these scientists swear by. For example, they claim to know what the Earth looked like four billion years ago.

It wasn’t much of a sight, supposedly; one day lasted only six hours and its atmosphere was like an overheated pressure cooker containing hydrogen, methane, ammonia, carbon oxides, water vapour, nitrogen, and a lot of dust – no oxygen to be found. 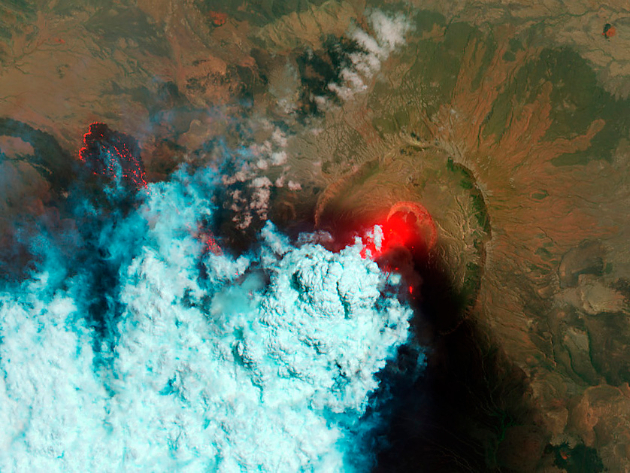 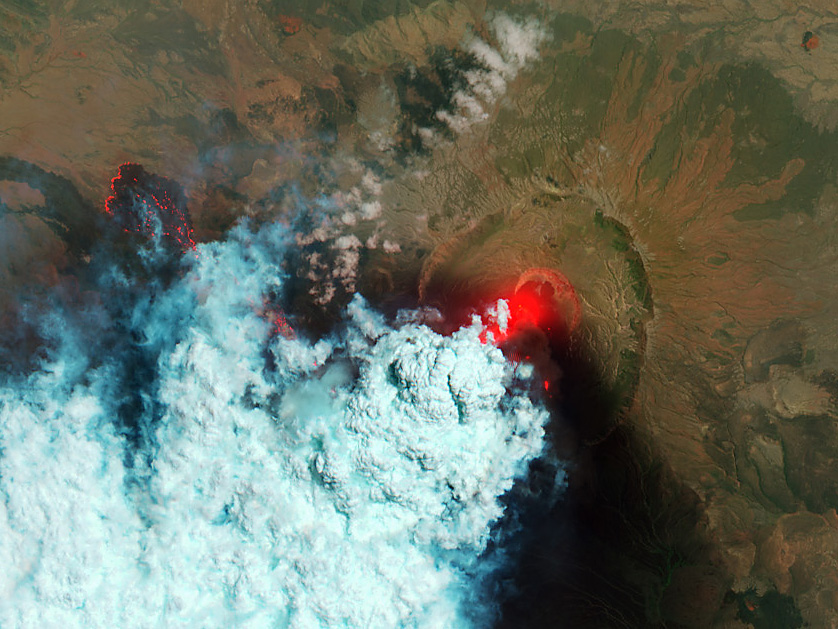 The temperature could rise to 200 degrees Celsius, the apocalyptic land battered by falling asteroids and meteorites, while active volcanoes unleashed hell. Earth used to be anything but the proverbial blue planet, and these brutal conditions are the reason many scientists have spent so long looking for the origins of life somewhere else in the depths of universe (panspermia hypothesis). The Šponers, however, along with many others, prefer the hypothesis that life emerged here on Earth after all.

Let’s get back to those volcanoes – the ones almost incessantly releasing methane and ammonia from their craters. With lightning flashing above them and temperatures so high that water wasn’t liquid yet, ammonia and a simple organic molecule of formic acid formed formamide. This substance first condensed into small drops on rocks around the crater, but over time the drops formed small lakes. These lakes are the focus of the Šponers’ research, as they try to clarify how ribonucleic acid (RNA) started to form in the puddles of smelly formamide (used today as a regulatory solvent in laboratories, by the way).

Ribonucleic acid (RNA) controls the process of building proteins (living tissues) and is closely related to the origins of life; it has special evolutionary qualities and – in the entire universe – has only been discovered in organisms. A large number of scientists consider it the very first living system on Earth capable of replicating as well as enhancing itself.

Life, the Universe and Everything

The Structure and Dynamics of Nucleic Acids laboratory at the Institute of Biophysics of the Czech Academy of Sciences where the Šponers work is a global leader in the studies of RNA and DNA (deoxyribonucleic acid, another substance absolutely crucial for life). The field this married couple of scientists deals with through both theory and experiments is called the Origin of Life. They look for ways the first RNA molecule could have been created; in layman’s terms and very roughly put, they’ve been searching for the missing link(s) between the small lakes of liquid formamide and living cells.

The origin of life is a very attractive topic commented on by a number of famous scientists, including Stephen Hawking. And scientists remain in fierce debate about it. Due to their formamide scenario – a hypothesis claiming that evolution began on Earth, with no intervention from outside of it – the Šponers are disliked by some members of the global scientific community and adored by others. Lots of scientists consider their work revolutionary, while others fiercely dispute it. 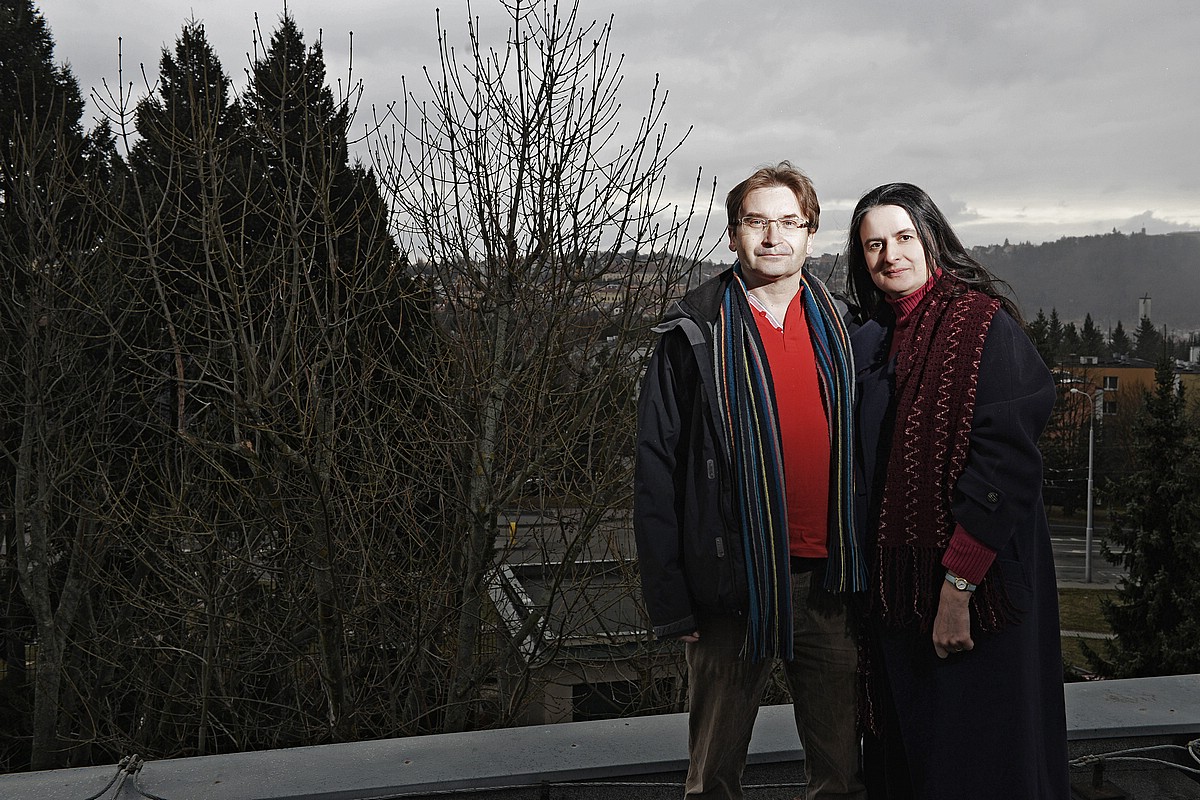 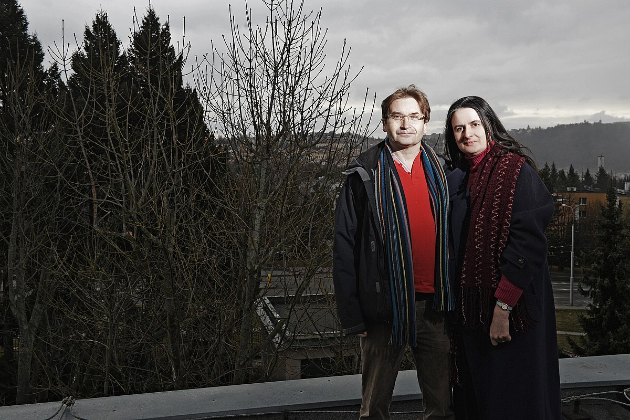 Judit Šponerová, Ph.D. is a scientist working at the Institute of Biophysics of the Czech Academy of Sciences in Brno. She deals with theoretical as well as experimental modelling of issues related to the origin of life on Earth and is a founder of this discipline in the Czech Republic. She has published eighty expert articles in global media.

Professor Jiří Šponer is the head of the Department of Structure and Dynamics of Nucleic Acids at the Institute of Biophysics of the Czech Academy of Sciences in Brno. He’s also the head of a team of scientists at the Regional Centre of Advanced Materials and Technologies at Palacký University in Olomouc, and he’s active at Masaryk University in Brno as well. Globally, he is one of the most frequently cited Czech scientists and has been cooperating with dozens of laboratories abroad.

To be fair, let’s mention that the formamide direction isn’t the only one the Šponers are exploring. Unlike their critics, they acknowledge other options as well. At the same time, which is what’s unique about it, they’ve been working on what’s called a cyanide scenario which claims that the first RNA molecule was formed in a series of chemical reactions from a molecule of hydrogen cyanide. Together with their theorist colleagues from Poland, they have created several studies dealing with the cyanide hypothesis, while with other colleagues from Prague they’ve been researching extra-terrestrial aspects of the origin of life and the possibilities for the emergence of chemical substances on exoplanets. They admit it’s possible that life was created in several ways, as evolution rarely takes a single path. 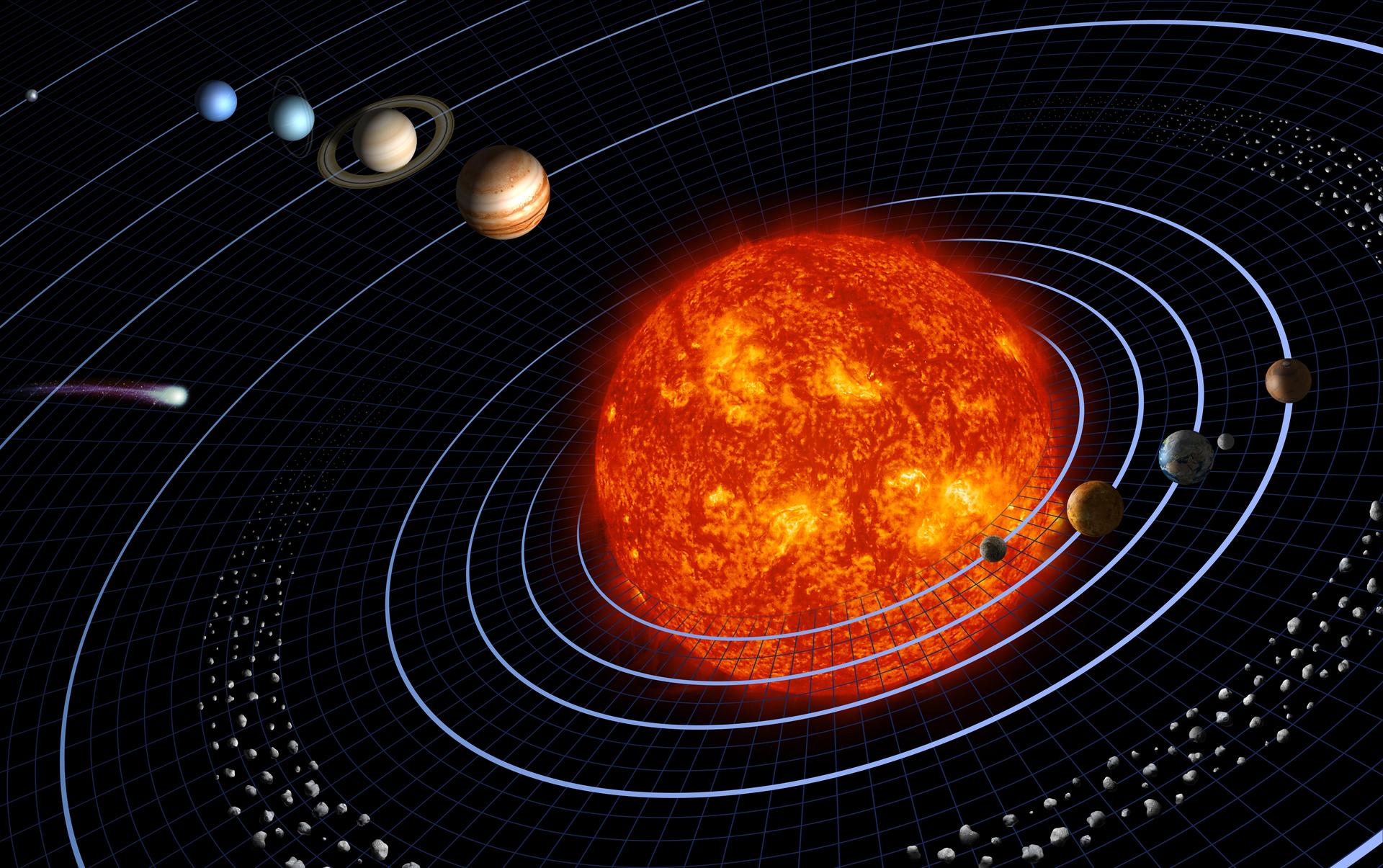 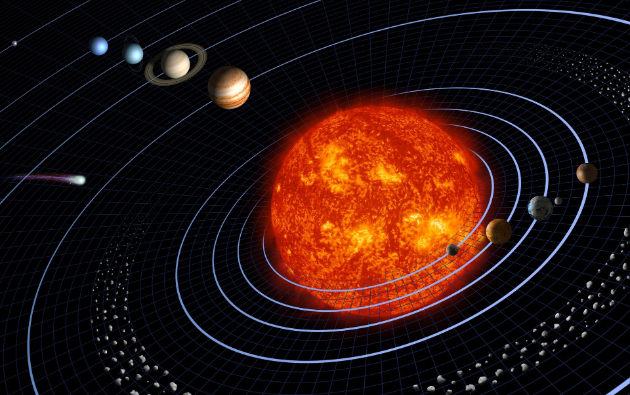 “There’re going to be some speculations in the field of the origin of life. Always. Not even millions of laboratories and millions of students would be enough to accurately recreate the course of evolution. We are missing one key element – those millions of years.” Judit Šponerová

The formamide theory is the one the Šponers resonate with most, and – together with their colleagues from the J. Heyrovský Institute of Physical Chemistry at the Czech Academy of Sciences in Prague – they’ve even succeeded in proving it experimentally in a lab beaker! Together with the gases that are thought to have emerged in Earth’s early atmosphere, the beaker contained formamide and was bombarded by extremely powerful laser pulses to initiate the emergence of plasma at a very high temperature (up to 4,000 °C). This way, the scientists showed how all the key building blocks of the RNA molecule could originate and proved that, when conditions are just right, organic substances can emerge in the universe (i.e. outside our planet as well) absolutely on their own. 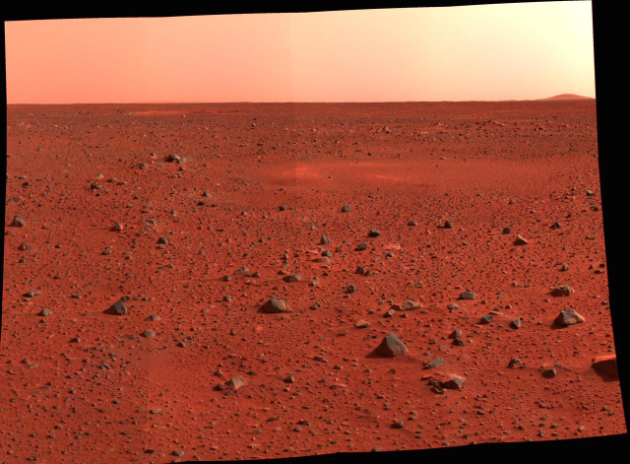 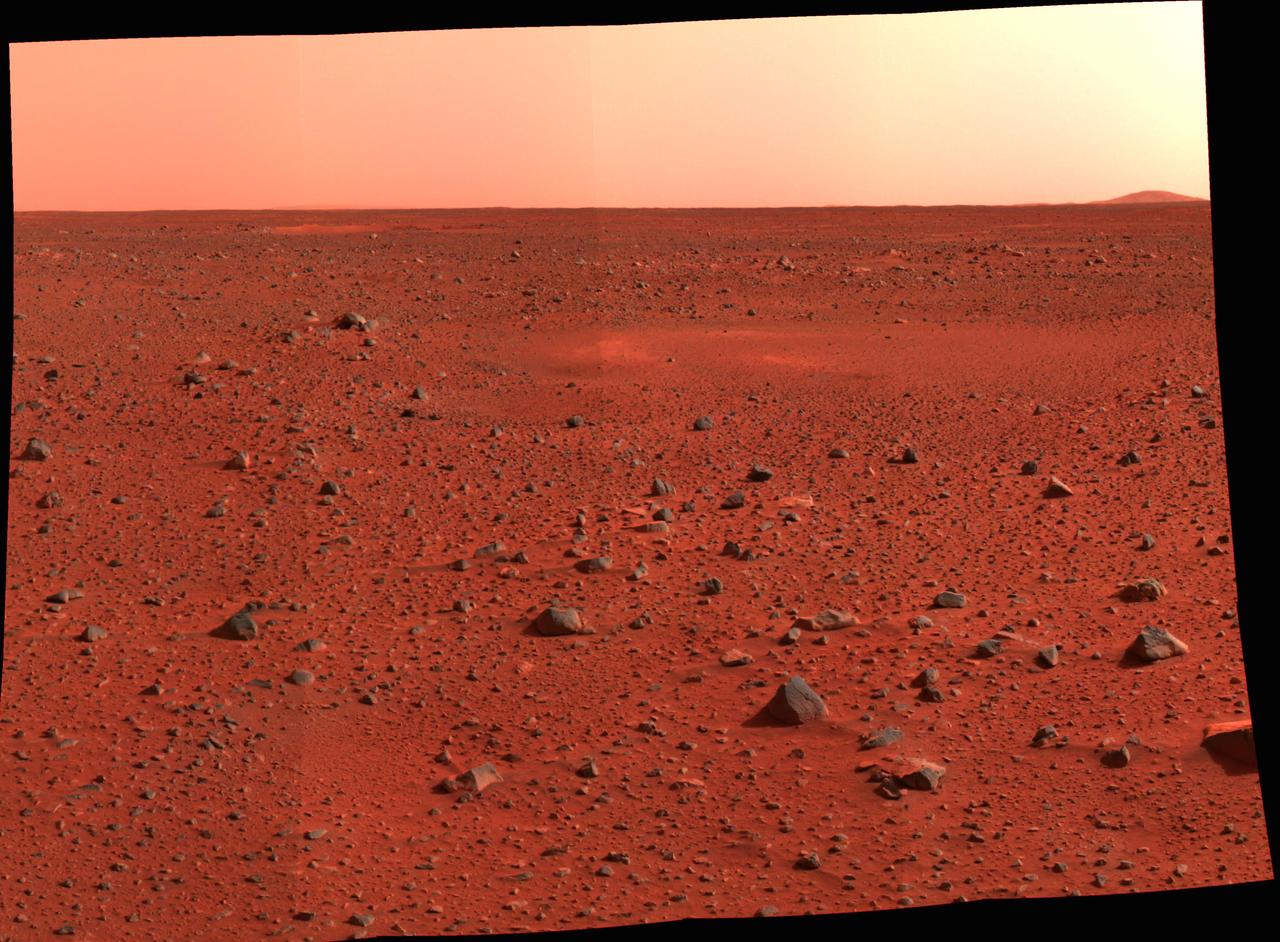 “The trouble is that they emerge all together, and they immediately polymerize, so a chaotic mixture forms, kind of like asphalt,” explains Jiří Šponer. “So when you read that NASA discovered organic substances on Mars, stay calm. This doesn’t mean that it has anything in common with life, as it’s often this very ‘asphalt’.”

The Šponers dream of creating a kind of generator of life in their lab – an experiment which would result in an RNA molecule forming on its own within a single continuous experiment, solely from ammonia and formic acid with suitable catalysts present. If the chain reaction does take place there spontaneously, it would mean that in this stage of development no supernatural intervention or a visit from an extra-terrestrial civilization were needed. Under very specific circumstances, life logically emerges in the universe. 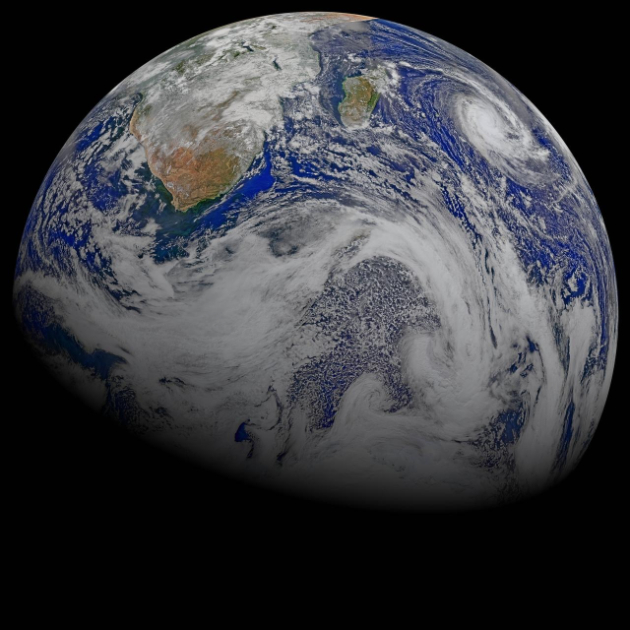 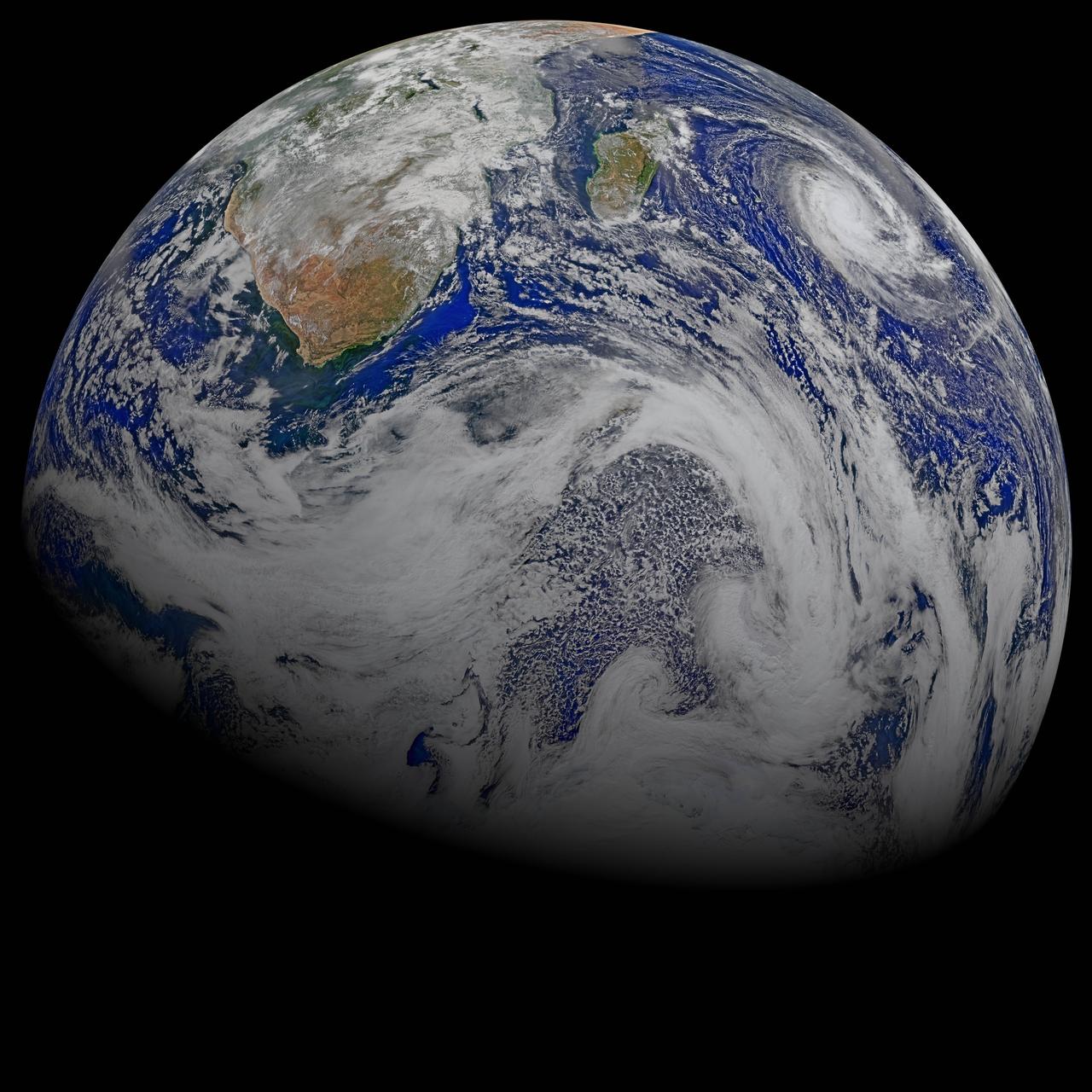 Could scientists in a lab get even further and closer to creating a living cell? According to the Šponers, this question pushes us beyond the limits of human knowledge into an area mapped only to the minimum. In the foreseeable future, the global scientific community is not going to get there at all, as time is needed for the journey to the living cell. An awful lot of time and countless experiments.

After all, even evolution itself the perfect engineer, needed a lot of both.