The multidisciplinary genetics conference is held in Brno, Czech Republic, on 20–23 July 2022 to commemorate both the International DNA Day and the 200th anniversary of the birth of G. J. Mendel, the father of modern genetics. Among the keynote speakers will be three Nobel Prize laureates.

Ada E. Yonath is the current director of the Helen and Milton A. Kimmelman Center for Biomolecular Structure and Assembly of the Weizmann Institute of Science. In 2009, she received the Nobel Prize in Chemistry along with V. Ramakrishnan and T. A. Steitz for her studies on the structure and function of the ribosome, becoming the first woman in 45 years to win the Nobel Prize for Chemistry.

Thomas Robert Cech is an American chemist with Czech family roots who shared the 1989 Nobel Prize in Chemistry with Sidney Altman for their discovery of the catalytic properties of RNA. Cech discovered that RNA could itself cut RNA strands, suggesting that life might have started as RNA.

Paul Nurse is an English geneticist, former President of the Royal Society, and Chief Executive and Director of the Francis Crick Institute. He was awarded the 2001 Nobel Prize in Physiology or Medicine along with Leland Hartwell and Tim Hunt for their discoveries of protein molecules that control the division of cells in the cell cycle.

Genetics from a multidisciplinary point of view

The conference will provide a unique multidisciplinary view on genetics covering human genetics and inherited diseases, human cancer genetics, plant genetics, animal genetics, novel emerging technologies in genetic research, but also the history of genetics, ethical questions in genetics, and genetics and its impact on society. Conference participants will have plenty of opportunities to learn, meet and network in authentic locations connected with the work of Gregor Johann Mendel and visit other places associated with Mendel’s life as part of the accompanying conference program.

Walkthrough the city where the modern meets history

Gregor Johann Mendel, through his work on pea plants, discovered the fundamental laws of inheritance. He deduced that genes come in pairs and are inherited as distinct units, one from each parent. Mendel tracked the segregation of parental genes and their appearance in the offspring as dominant or recessive traits. He recognized the mathematical patterns of inheritance from one generation to the next. 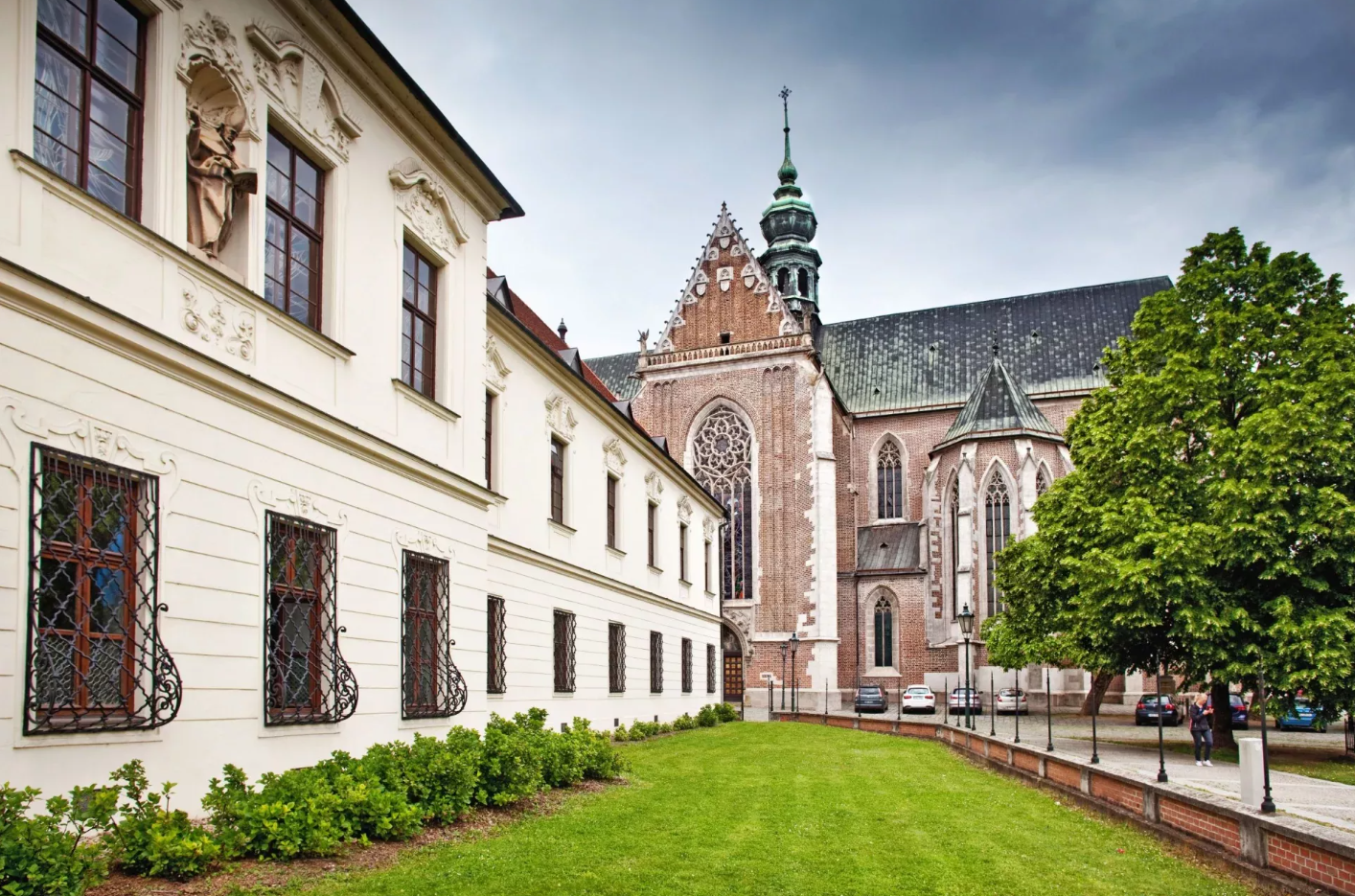 The conference will take place directly at Mendel´s former workplace at the Augustinian Abbey in Brno and the newly renovated Hotel Passage. While the scientific community gathers at the Mendel Genetics Conference their family members can enjoy plenty of tourist attractions, thriving gastronomical scene or take a trip to nearby Vienna or Prague.

The Organizing Committee of the Mendel Genetics Conference has decided to support researchers from Ukraine by announcing the Cyril Napp Scholarship (Cyril Napp was an Augustinian abbot and mentor of Gregor Mendel). The scholarship will cover 100% of their registration fee and will be awarded to the first 30 researchers with Ukrainian citizenship, who register for the conference.

Velvet Innovation Conference spearheads discussion on sustainable business
The second Velvet Innovation Conference brought business leaders, European and local policymakers, and innovation fans together to network and inspire one another. The two keynote presentations addressed various strategies for the sustainable development of global businesses to courage local companies in their sustainable visions.
Petr Chládek: “The Marshall Plan for Ukraine is an opportunity for all of Europe.”
Supporting innovations is crucial for regional development, which is why Petr Chládek, CEO at the JIC innovation agency, believes that innovations will be key to restoring Ukraine after the war. Here’s an interview on how #brnoregion may benefit from our support.
Choose the topics that you enjoy. We'll send you monthly digest.
By clicking on "Subscribe" you agree to data processing.
Facebook
Instagram
Twitter
Linkedin