#BRNOREGION
/
News
/
Brno as the capital of European coffee culture

Brno as the capital of European coffee culture

Live
Premium coffee is a huge trend all around Europe, but Brno is closer to it more than anyone else. That’s because we have been drinking it since the 18th century. We enjoy not only its taste but also unique and inspirative atmosphere emanating from local cafés. You see, sometimes it’s science to make a good coffee. But we live for science here in #brnoregion! 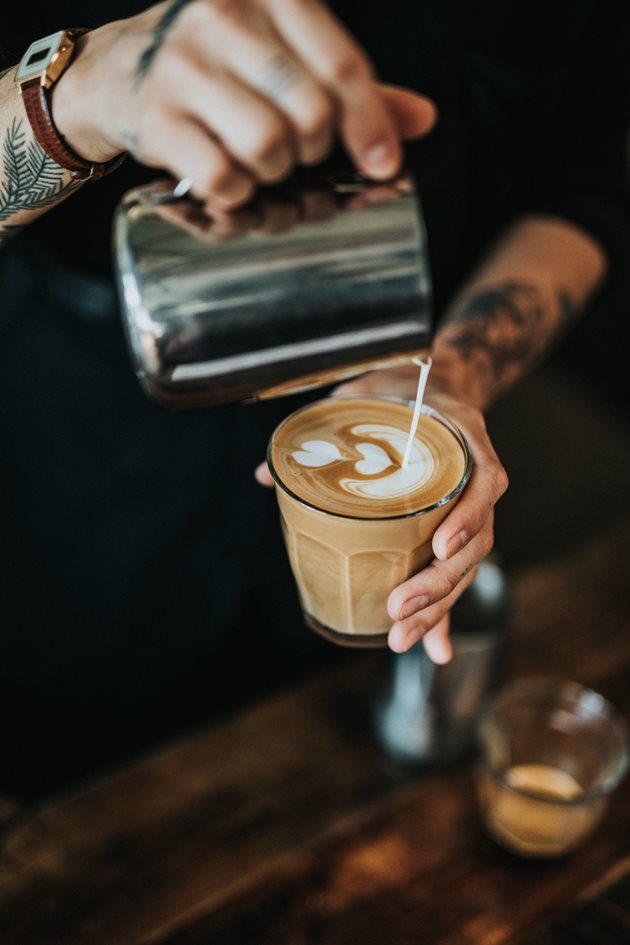 London, Berlin or Stockholm – those are cities devoted to coffee! But Brno? Sure, even in Brno you will find cafés which foodies had better avoid. But despite that, the trend of premium coffee is spreading faster in Czechia than anywhere else. And for true coffeeholics majority of the best Brno cafés are just a stone’s throw away from each other. Walking through the town’s centre you can drink so many excellent cups of coffee that it will make your head spin. Literally.

One of the best Brno cafés manned by baristas hardened in international competitions are for example:

But you will find wonderful coffee in dozens of other cafés.

All the flavours of coffee

We enjoy first-class coffee. We became addicted to flavours of coffee which isn’t just bitter like most blends from big conventional roasting plants. In well-roasted coffee, you will smell fruit, flowers, chocolate or nuts notes. It depends on the coffee variety, its terroir and also on the way of roasting. You will find all this on the label of the bag containing quality beans.

Eight years ago, we saw modest beginnings of the first roasting plant in Czechia. Today boasts the best coffee in the Czech Republic, it’ well known abroad, but we have many more high-quality roast plants in Czechia and #brnoregion. Whether you taste Rebelbean, Rello Il Torrefattore or The Space Coffee, you’ll agree with us.

In a good café, baristas will gladly tell you where they take their beans from. And if they don’t know the name of their roasting plant, you had better run away. Even though coffee isn’t just about beans, but also about the faultless making of an espresso, gorgeously frothed milk in your cappuccino or a precisely prepared filtered coffee.

We have been drinking coffee for three centuries

Brno café boom might be absolutely unique, but it’s actually an old hat. The first coffee was brought to Brno by a Turk called Ahmed in 1702 and he also opened the first café here. At that time lightness of roasting or the location of the coffee farm wasn’t such an issue, but we took a fancy to coffee in Brno nevertheless.

In 1900 there were thirty-seven cafés in Brno and the town saw the height of café culture between the world wars – there were reportedly hundreds of them. During the second world war and then after 1948 many cafés closed down, unfortunately there wasn’t the space for drinking coffee.

The history of Brno café culture is inseparable from architecture, mostly the functionalist one. Are you about to go to Brno? Then have a look whether TIC Brno isn’t organizing a thematic tour on which you can find out about the fame of cafés established in the days of Austro-Hungarian empire and the first republic.

So, you just drink coffee all the time?

When we talk about café culture, we aren’t talking just about coffee itself. Brno cafés satisfy our taste buds and also the desire to relax and have fun. People used to gather in cafés to talk or to read newspapers. And this hasn’t changed much, even though our lifestyle has accelerated and beside quiet readers with tablets in their hands you’ll see freelancers with laptops.

Coffee is a phenomenon in Brno. It’s unique and the desire to understand it is immeasurable. Historians, sociologists, and artists come with various studies and definitions. One of them says that a café is an idiosyncratic institution which fosters imagination. And this is more than true in Brno, because apart for excellent coffee, Brno cafés often also offer a cultural programme enriching the town’s life. 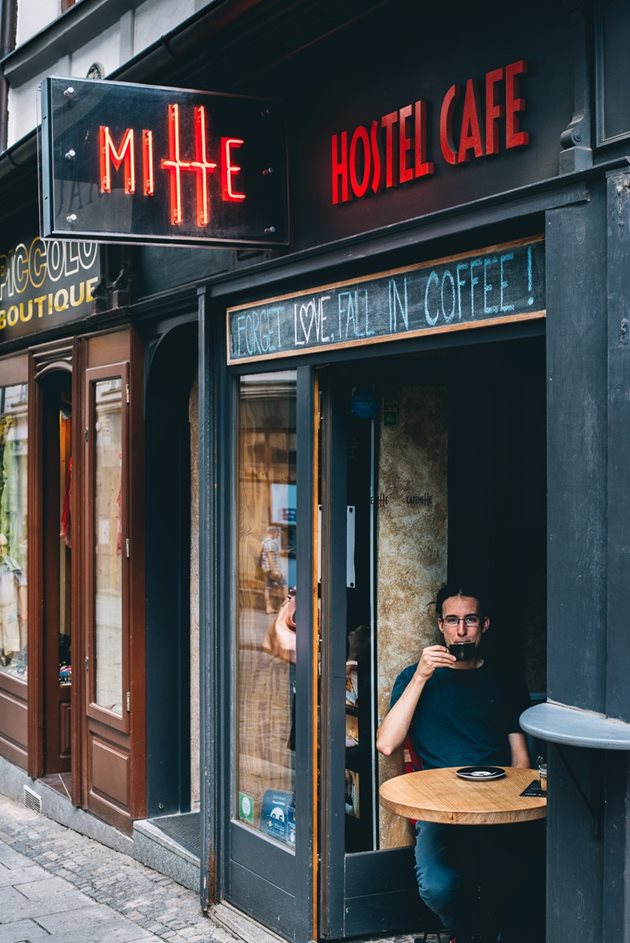 Don’t worry, we know coffee outside Brno as well

Even though Brno has the most robust café culture, you’ll hear its echoes also at other places of #brnoregion. Why don’t you go for a trip to the countryside or to sample excellent wine and pop in a café at Blansko, Mikulov, Znojmo, Bořetice or Veselí nad Moravou as well? You don’t know where those towns and townlets are? Never mind, just enter your route to your smartphone and enjoy getting to know #brnoregion better!