Live
In #brnoregion we can only dream about trees heavy with juicy lemons and oranges. But this doesn’t stop us from making some of the best marmalades in the world! How is that possible?

In each cellar and pantry

Preserving is our thing. Even if the European Union states that marmelade can only be made from citrus fruit, we train with a range of other fruits as well. And, between us, we still call it a marmalade. Formerly this was a way of preserving the vitamins in summer fruit for cold, gloomy winters. Almost every family that had fruit trees in their garden preserved and our grandmothers’ cellars overflowed with jars whose contents were often a mystery. 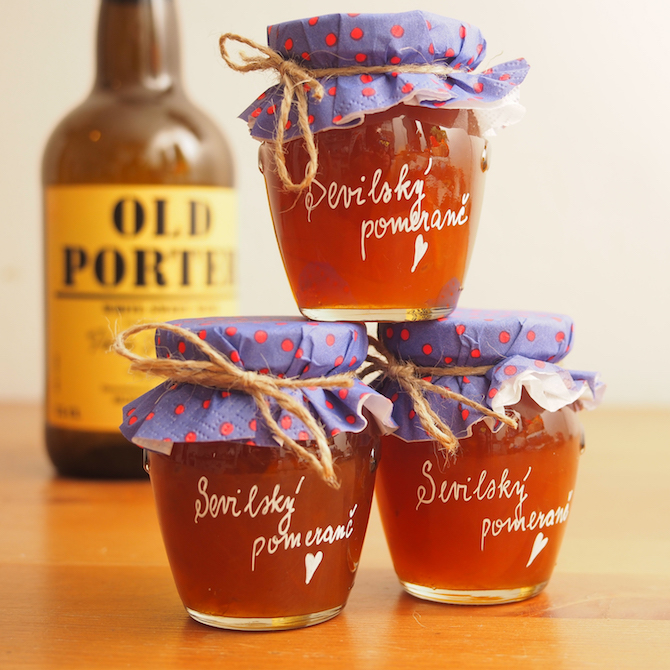 Even though winters haven’t been that severe lately and we have unseasonal fruit from all over the world on supermarket shelves, fruit is still being preserved in #brnoregion. And to great success!

But enough reminiscing. Let’s have a peek into the pots of Veronika Bryjová and Veronika Konečná. The two #brnoregion natives started making and selling marmalades just a couple of years ago, and they were met with almost instant, staggering success. 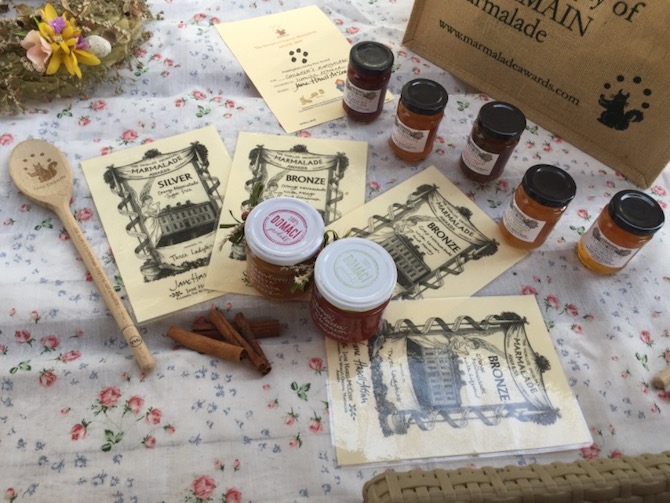 Each year, the World's Marmalade Awards take place in Dalemain, a town in the picturesque Lake District of the UK. The jury picks winners from more than three thousand applicants, representing thirty countries. And this year, fortune smiled on these two ladies from #brnoregion. Well, fortune… The two are fearsomely skilled! Their marmalades won the silver and bronze medals in the “Artisan Awards” category.

A business that grew out of a hobby

Veronika Konečná now cooks marmalades for a living. She was taught to make jams and marmalades by her grandmother. But Veronika embellished her recipes with herbs and spices. She grows fruit at her and her grandmother’s gardens, and she picks her own blackberries and blueberries in the woods. You see, #brnoregion woods provide a veritable feast in summer. She orders her oranges and lemons from Sardinia. But whether the fruit grows in Czech woods or on volcanic Sardinian slopes, the basics of the jam-making process remain the same.

Veronika Bryjová also chooses fruit for her marmalades and syrups in #brnoregion orchards: “I see that something is blooming and ripening outside and my first thought is, what kind of delicacy could we cook out of that?”

Try to attune your taste buds now and imagine the flavours in an orange-mango marmalade with cinnamon, a grapefruit marmalade with lemons and honey, sour cherry with cocoa, chocolate and lavender, or blueberry jam with camomile. Got it? Good! On we go!

No chemistry, but a science all the same!

Despite all the programming, science and research that is going on in the #brnoregion we haven’t forgotten good food, as you might have noticed. And good food often means home-made food – food from ingredients we’ve grown ourselves, picked in the woods, or at the very least grown by people we know. Good food means returning to our grandmas’ recipes, and to traditional methods. So, come and taste it, or try making your original variation as a way of relaxing from your computer work.

Try making a jam according to Czech grandmas: layer a kilogram of fruit with half a kilo of sugar, then add a bit of lemon juice, and also some citrus pectin to thicken it up. Let the sugared fruit stand overnight (the aromas it gives off are amazing). Blend the mixture a bit and put it on the stove. Cook slowly, till it thickens – and voila! The jam is finished! You can bottle it in jars and label it with your best copperplate.