Do business
One of the oldest engineering plants in Europe started out producing machines in #brnoregion for the textile industry over 200 years ago. Over the centuries, it’s become the best in several ways, and today it deals in the development and production of engines and other devices for the transportation, energy and health-care industries.

The need for machines

The foundation of today’s PBS was first laid in 1814 by businessman Johann Reiff, who established a small spinning mill in Šlapanice u Brna. The mill produced textile machines for their own needs, which turned out to be a smart decision.

After 1815, when the mill was hit hard by a crisis in the textile industry, Reiff reacted to the huge demand for textile machines, and one year later Reiff’s factory had transformed into one of the first specialized engineering plants in Austria-Hungary. 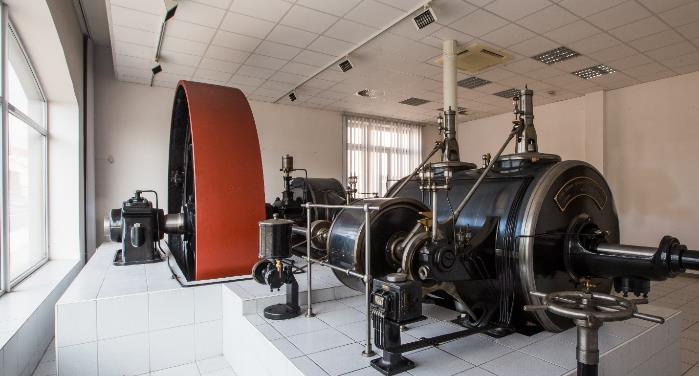 After Reiff died in 1820, the father and sons from the Luz family continued his work by producing steam engines and boilers, and only several years later developed what was called the Luz steam engine, the first steam engine made in the Czech lands. The company later became one of the most significant manufacturers of steam engines in Moravia.

The first and the largest

When another crisis in the wool processing industry in 1872 started affecting the engineering industry as well, the Luz factory merged with the engineering plant of Thomas Bracegirdle, forming a joint-stock company named První brněnská strojírna (First Brno Engineering Plant, known at the time as Erste Brünner MaschinenFabriksGesellschaft).

And through its next merger with Friedrich Wannieck & Co. foundry at the turn of the 19th and 20th centuries, one of the largest industrial companies in Austria-Hungary was born. The engineering plant enlarged its portfolio by adding the licensed production of Parsons steam turbines, and soon it started designing its own solution as well. The quality of this solution exceeded the fame of the original machines and PBS became the best once again, turning into the largest manufacturer of steam turbines in what was then Czechoslovakia.

Industrial companies in what is now the Czech Republic used to account for around 60 to 90% (differs for each discipline) of the capacity all industry in the Habsburg Monarchy, making the Czech lands one of the most industrially advanced areas of continental Europe.

World War II literally had a devastating effect on the factory, which was heavily bombarded. Production was gradually restored, however, and new factories were established in other villages in today’s #brnoregion and its close surroundings.

After the restoration, the company shifted its focus to the production of steam and later combustion turbines, and later expanded these efforts to include power plants, heating plants, and boiler houses. By the way, in the 1980s, PBS produced the largest steam boiler in the entire Eastern bloc. 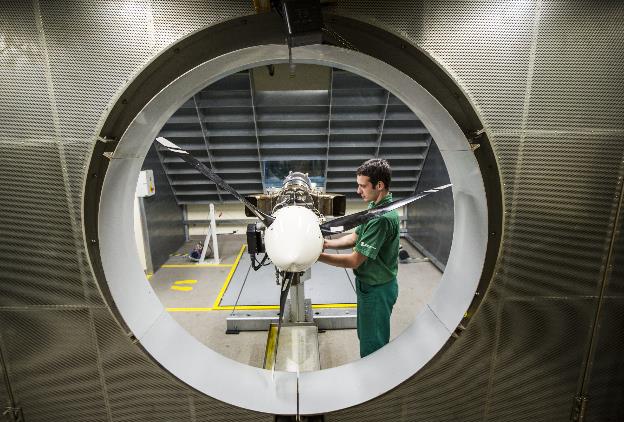 One of its new factories was established in Velká Bíteš, as well. At first, it focused on producing reinforcements and turbochargers but gradually expanded its product portfolio, adding unique engineering products. Today, it deals mainly in the development, testing, and production of devices for the aircraft industry. 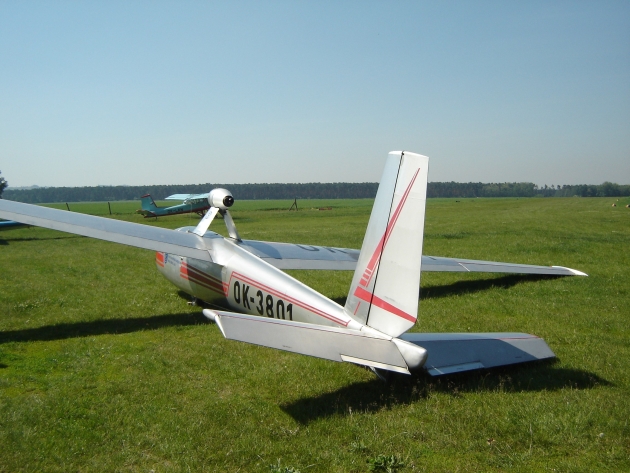 The company entered the aviation world in the 1970s by developing an auxiliary energy unit for the Aero L-39 Albatros aeroplane and has been manufacturing modernized versions of it ever since.

“It all started with auxiliary energy and A/C units for airplanes and helicopters. Later came jet, turboprop and turboshaft engines that were also designed at PBS. In addition to our own development and a testing laboratory, we had large engineering facilities and a foundry at our disposal, making us very self-sufficient,” describes Miloslav Kafka, managing director at PBS GROUP.

The company produces aviation products for the whole world. “We have customers simply everywhere, from Japan to the USA. Each nation is specific in terms of its communication and its technical requirements,” says Miloslav Kafka on how special requests from customers drive both the company and product development forward. The TJ100 engine, for instance, which the company has produced over 1,000 of, is used by customers in over 15 countries throughout the world in more than 20 modified versions. “Our customers appreciate the fact that the engines are completely manufactured in the Czech Republic and that we run the entire production process ourselves,” adds Kafka. 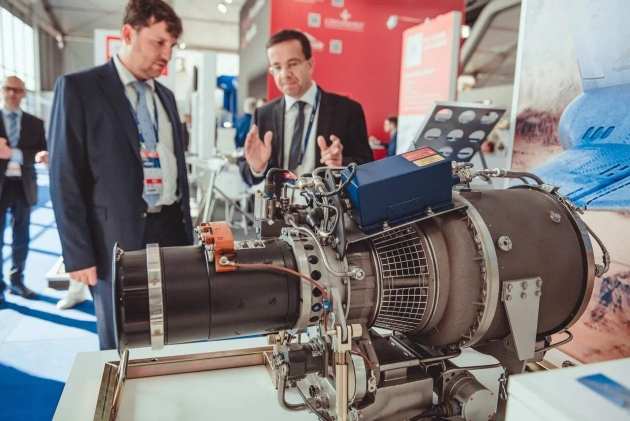 In 2018, PBS introduced two new jet engines, enlarging its current offer to five types of engines. The current trend to use pilotless aircraft is reflected in its new TJ150 engine. Currently, PBS is working on a version which can be repeatedly immersed in salt water.

The company was also the first in the world to receive a safety certificate in 2014 for its safety engine for gliders. This allowed glider owners to finally get a certified engine to help their aeroplanes start without the assistance of another aeroplane, as well as return to the airport after unexpectedly being blown off-course by the wind.

In addition to aircraft engines, PBS Velká Bíteš also develops and manufactures a number of other aviation technologies, such as energy units, A/C systems, starting devices, and transmissions – all by itself. 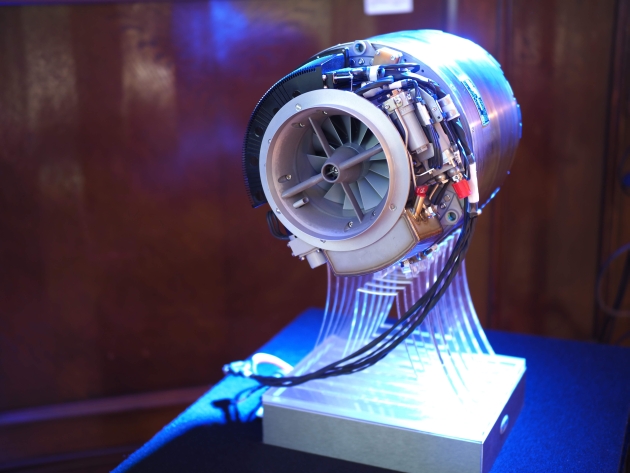