Live
In 2018 alone, around 8 thousand square kilometres of Amazonian rainforest were destroyed, and this number continues to grow at an alarming rate. This largest rainforest in the world suffers from illegal logging and, more recently, from mass tourism. The UNIDA platform from #brnoregion refuses to accept this and is putting effort into helping Amazonia.

UNIDA (United for the Development of the Amazon) is a consortium uniting the non-profit organization Forest.ink with five universities, led by Mendel University in Brno. The aim of these scientists and activists is to support sustainable development in Peru, Ecuador, Colombia, and Brazil. 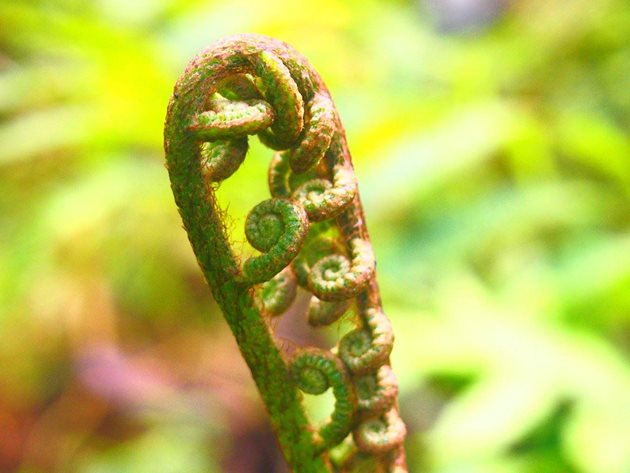 The ecologists from Forest.ink found an efficient way to protect some parts of the rainforest from getting cut down; they simply purchase land from the locals for the same price as the logging companies and let the forest live its own life. While efficient, this kind of natural protection is quite costly for this non-profit organization, as one hectare of rainforest costs around 2 thousand USD. Rather than opting to purchase this land, negotiations are underway to develop more awareness of the much larger role that the rainforest plays on this planet. Cutting down thousand-year-old trees further worsens the global climate crisis and contributes to the extinction of native tribes and their traditional ways of life.

Forest.ink is a Czech organization originally established to support the Ecuadorian project Bosque Medicinal. Together, its members deal with sustainability of natural resources, personal development of people in relation to the environment, and preserving the natural conditions of the Amazon rainforest. These activities enable people to better support the traditions and culture of the native people of Amazonia. 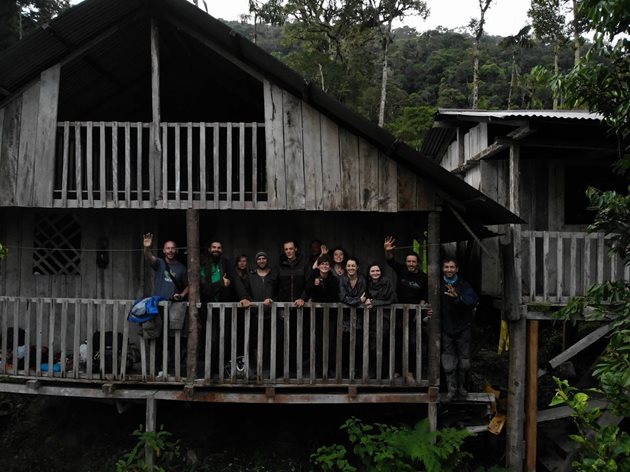 Activists already working in Amazonia directly in the area of El Paraíso, Ecuador, will be joined by scientists from #brnoregion who will build a research station there. Led by Miroslav Horák from the Faculty of Regional Development and International Studies at Mendel University, the individual universities and research sites will share their contacts and experience with the aim of helping the local ecosystem. One of the ways to help the deforested areas is to educate the local people. Thanks to his research on the therapeutic potential of traditional Amazonian medicine, mainly in relation to curing drug addictions, Horák has a lot of contacts among them.

“The natives gradually open up to cooperation, as they see the benefits of sharing our expertise in forestry and their knowledge of medicinal plants growing in the rainforest,” says Miroslav Horák on involvement from locals. 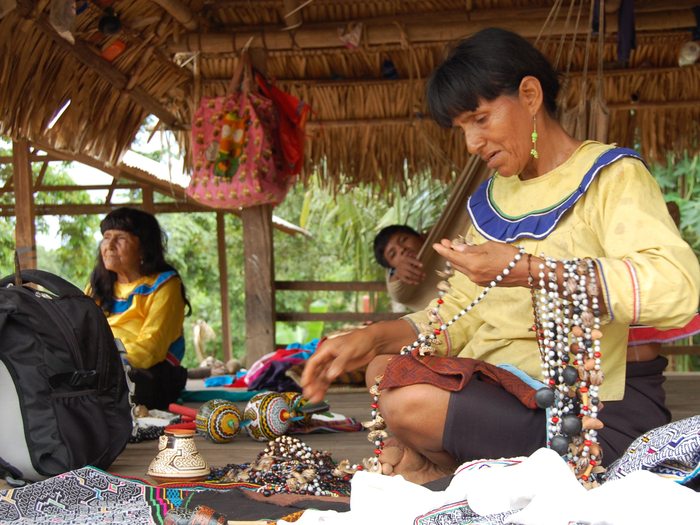 For their research, scientists focusing on tropical regions can use the Refugio base, which is the centre of the entire project. Both Czech and Ecuadorian staff as well as a number of volunteers will be available to help with the research. The base was built with help from the locals in a deforested area used for cattle farming in a part of the extensive Runahurco reservation.

“Our aim is to purchase the land bordering El Paraíso to create a protective buffer zone. So far we’ve concluded purchase agreements for round 100 hectares. Recently, the local government has issued several licences for research on natural gas and oil extraction on around one half of the Runahurco reservation, which is likely to result in extensive deforestation and contamination,” says Radim Ondříšek from Forest.ink. 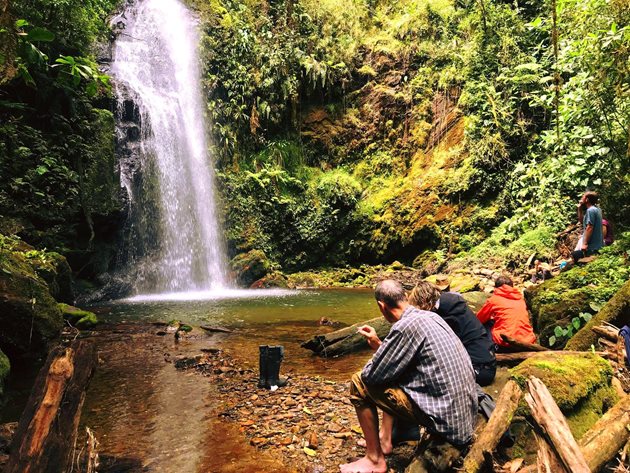 According to the results of the international study published in Science Advances, the restoration of tropical rainforests is crucial for the health of our planet. The article was co-written by 12 scientists who precisely determined places where the restoration is the most realistic and most convenient. The study also appeals to close cooperation with local communities, without whom the long-term re-foresting efforts have little chance of succeeding. 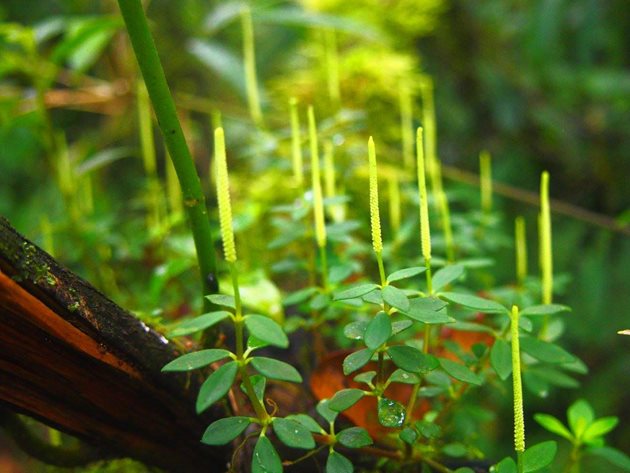 The money to purchase and protect the land came primarily from Czechs who either live in Ecuador or travel there regularly. In addition to deforestation, tourism has become another threat to the pristine land of the Amazon rainforest. Therefore, one of the goals of the UNIDA platform is to draw attention to social responsibility of tourism and the need to humbly respect the rainforest which is sacred for the natives.