Jan Zítka, a doctoral student from CEITEC Brno University of Technology, has succeeded in simplifying and making basic blood diagnostics easier with his point-of-care device. His ultimate goal was to create a roughly five-kilogram device that can analyze a patient's blood and detect potential diseases in about twenty minutes. Under the leadership of Professor Vojtěch Adam, he has already created a functional prototype of a bioanalyzer, which is now awaiting testing and possible modifications. In recognition of his efforts, Zítka also received the Brno Ph.D. Talent award earlier this year. 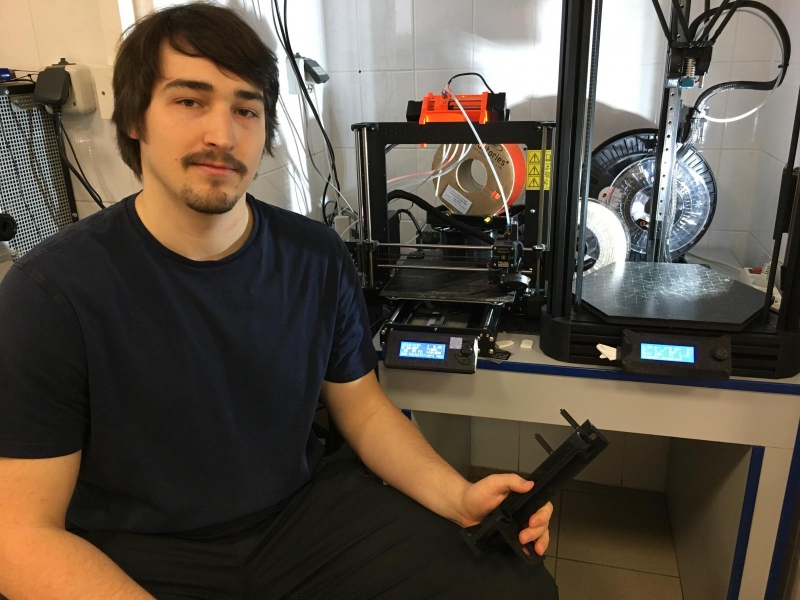 Jan Zítka developed a device that can analyze body fluid samples directly in a surgery room. Source: BUT

Not feeling well, but not sure if it warrants a visit to the doctor? Soon all you’ll need to do is slide a cartridge with a drop of your blood into Jan Zítka's device and in twenty minutes you’ll know. This is how Zítka envisions the world using the device he is currently working on.

Although this promising device is almost completed, if Zítka had not stood up for it in the beginning, it’s possible that it never would have been created in the first place. “I had a little faith in the project at the beginning, which basically translates to not believing in it at all,” laughs Zítka’s supervisor, Vojtěch Adam. He thought that Zítka was just wasting time. “When Jan first came to me with the idea, it looked like a big ball of wires. I expressed my concern that this could never amount to anything and told him that he was wasting his precious time and that I saw no practical application for the device,” admits Adam, adding that the very conversation about the almost completed device is proof that he was wrong on all three points. 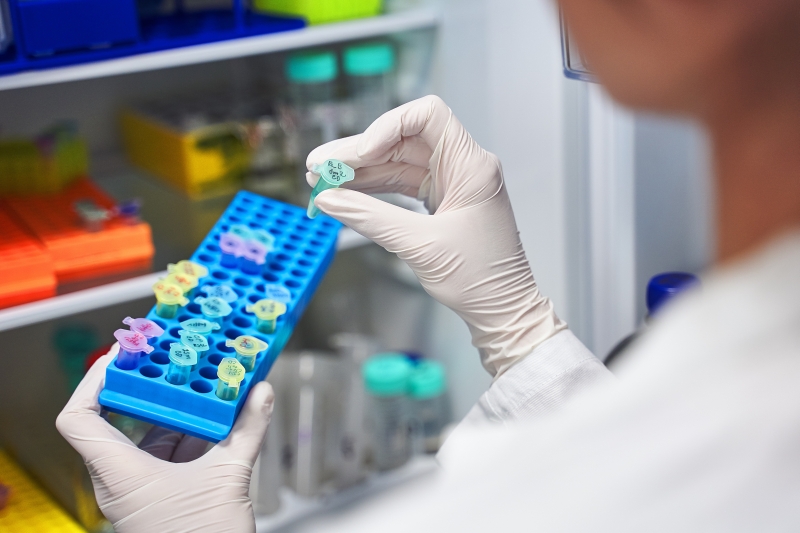 Roughly the size of two shoe boxes, the point-of-care bioanalyzer takes care of a number of laboratory tasks. “It automates processes that are normally done by hand. For example, the device has an automated pipette, so it repeatedly and accurately dispenses samples by itself. It is also equipped with a mechanism for movement on three axes, allowing it to move liquids in the device,” describes Zítka. “I was very interested in 3D printing and rapid prototyping. In the past, I made several prototypes, which colleagues still use to deal with manual work in laboratories. The bioanalyzer is a combination of various elements from those prototypes,” explains the doctoral student.

Ideally, the bioanalyzer will help people quickly determine if a disease is developing in their body. “Currently, the device is aimed at diagnosing sepsis, cardiovascular disease, and detecting selected cancer markers. The main idea, however, is that while the device will remain the same, new types of cartridges will expand the spectrum of markers it is capable of testing,” explains the creator of the device. “The patient will then receive information in about twenty minutes, letting them know if everything is OK or if something is off and that they should pursue further, more detailed testing.” 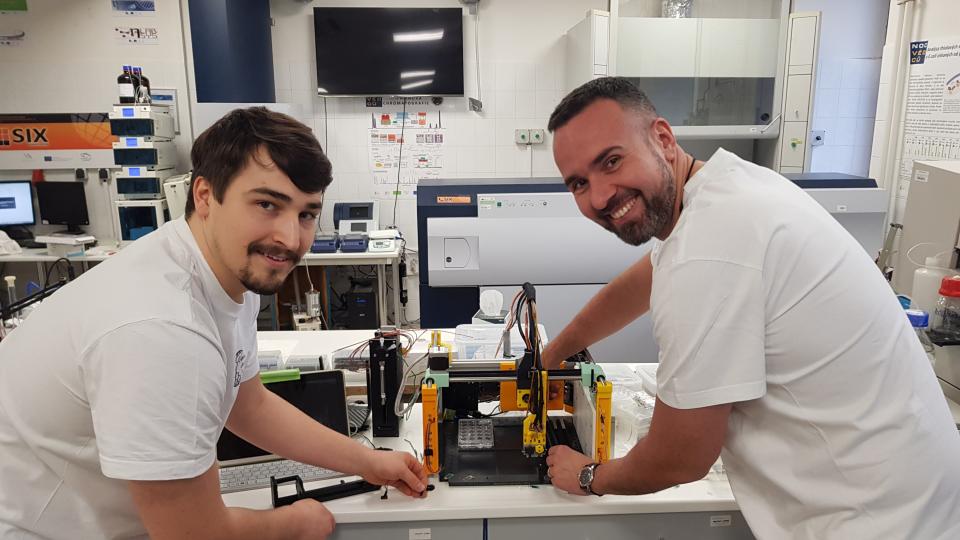 Adam maintains a more realistic viewpoint. “Although placing the bioanalyzer in the hands of patients is, of course, a dream goal, a more realistic scenario is to provide it to general practitioners. It’s important to emphasize that we did not invent a new device and did not develop an unknown technology. Both are known and are commonly used in hospitals. Jan has succeeded in miniaturizing the device while still retaining its accuracy, making it more accessible,” he says. “Even though the end goal is to provide more opportunities to patients, there are several steps along the way to achieving that. One of them is placing it in doctors’ offices.”

The doctor would test the blood directly during the examination. "Waiting days for results and another visit to the doctor would no longer be necessary. Basic blood analysis would become simple, accurate, and affordable. Although I believe that Jan’s device will one day become a part of patients’ homes, there are still many questions to answer. So far, not many tests have become popular for home use, aside from pregnancy tests and glucose tests for diabetics. Therefore, in addition to the technical questions, we will also have to solve legislative issues,” Adam warns, noting that the main privilege lies in the accessibility of the technology. “The devices used in hospitals weigh about 100 kilograms. Our bioanalyzer weighs about five.”

Authors agree it is not a copy of Theranos

They both laugh when someone suggests that the device sounds a lot like Elizabeth Holmes’ infamous Theranos. This is not the first time they’ve had to answer whether they are trying to succeed where Holmes failed completely. "We have to emphasize here that our main focus is on the device itself. Jan's expertise lies in his ability to miniaturize existing machines without sacrificing functionality – we do not develop the tests themselves. Unlike Theranos, we use standard ones and do not change them in any way,” points out Adam.