#BRNOREGION
/
News
/
The air is our sea

The air is our sea

Live
The Czech Republic is an aviation superpower. It’s one of a handful of countries that can manufacture an entire airplane – from nose to tail. In fact, the history of Czech as well as Czechoslovak aviation reflects the ups and downs of our country better than any history textbook. 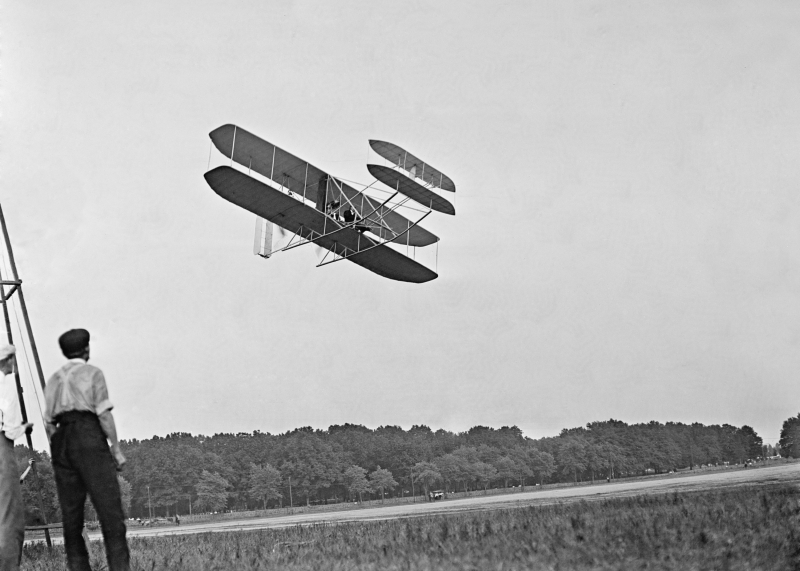 If we consider 1903 the outset of aviation with the Wright brothers for the first time taking off on a plane heavier than air, then it’s a pleasure to say that the Czechs were there when aviation took its first steps. As the most industrialized country of the Austro-Hungarian Empire, by 1910 (mere seven years after the success of the Wright brothers!), ten original airplanes had already been designed in our country.

The local aviation industry was born right after the independent Czechoslovakia was established. Despite its initial less-than-modest conditions, it soon became one of the most important branches of the industry. The state-owned company established in the revolutionary year of 1918 by the Ministry of Defence bore the beautifully straightforward name Airplane Factory (later renamed Letov) and dealt in manufacturing new airplanes as well as repairing and modifying trophy models from WW1. 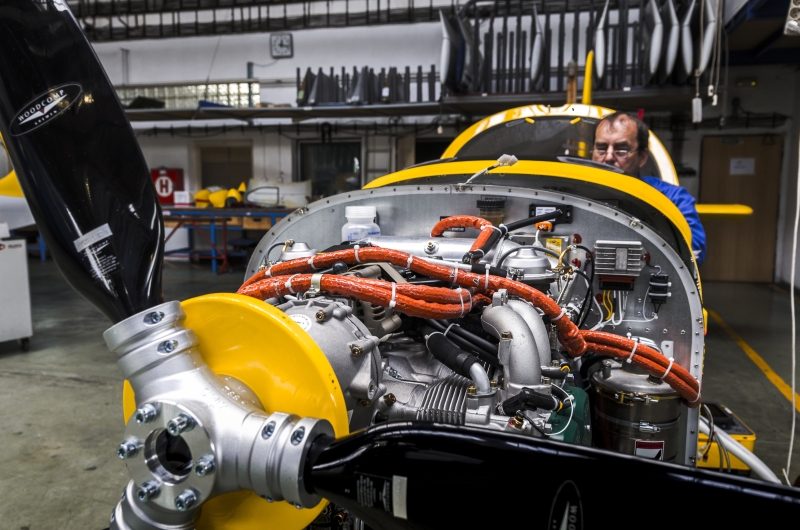 “We have no ports or ships; the air is our sea.”
Jan Bervida, head of the civilian aviation department, upon taking the position in 1929 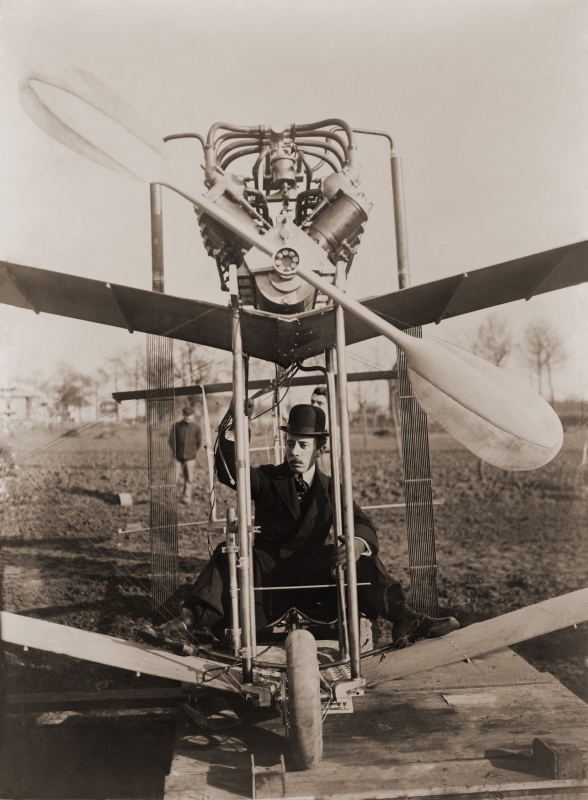 Although one hundred years ago this first flight was a revolutionary step, flying was not nearly as comfortable as it is today. The first airplanes usually transported only the pilot and a single passenger, who was tied to the seat behind the pilot in the open body of the airplane, shoulders and head sticking out, and wearing a leather flight suit. The passenger would put on warm boots and a mask with goggles while the mechanics would put a warm scarf around their neck and fur gloves on their hands.

The flight was incredibly noisy, so if the passenger wanted to say something to the pilot, they had to write it down on a piece of paper, hand it to the pilot and hope that the pilot would be able to read it and write back. Flying was very dangerous, as there was no radar and pilots would rely on their eyes only, trying to avoid clouds where they could lose their way; there were only single-engine airplanes, with only very primitive flight instruments, weather forecast only rarely matched real conditions, and there were no airstrips. All in all, the line between pilots and madmen was very thin, and the first passengers had to be very rich as well as courageous. 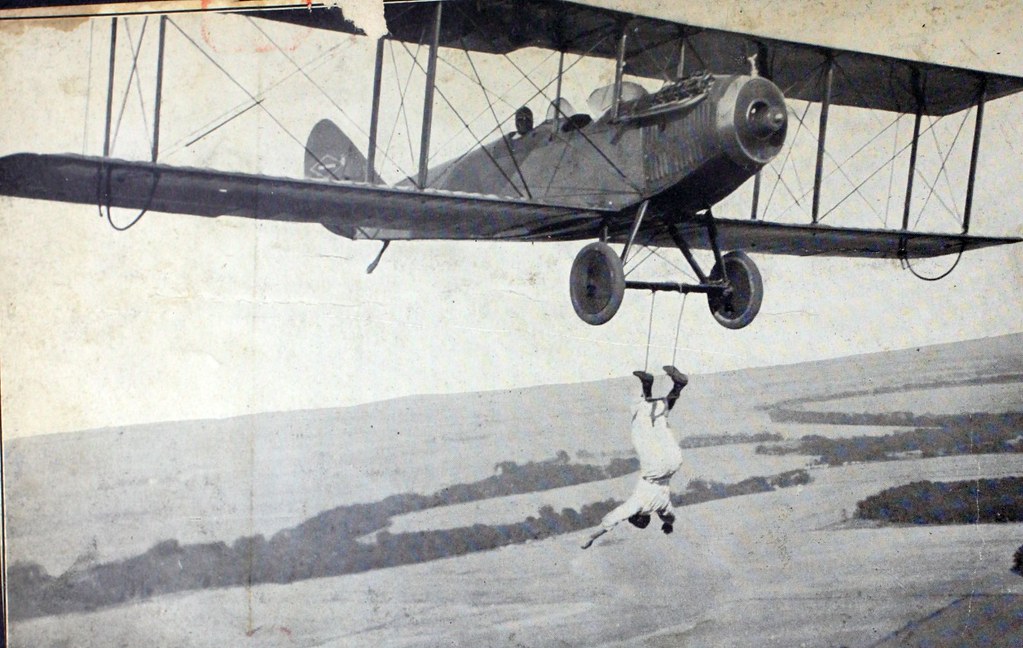 WW2 was one of the most difficult times of our history and, naturally, had major, negative effects on our industry as well. Following the Nazi occupation of Czechoslovakia in 1939, all military aircraft were confiscated and taken over by the Luftwaffe. Airline activities were suspended and the airplanes were either scrapped or deprived of wings and put out of operation. The aviation industry was swallowed by big German companies and started to produce military aircraft. And the Czechoslovak pilots who refused to accept the Nazi occupation fled the protectorate to fight Germany on the western front, mostly in French and British squadrons. 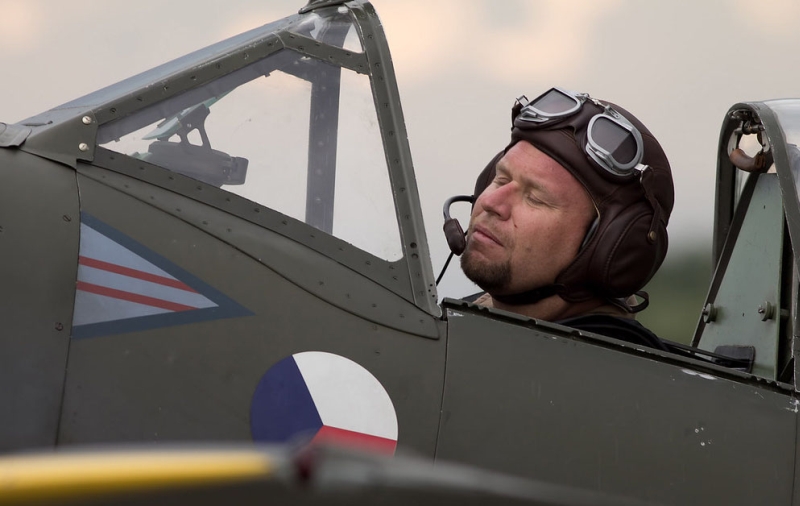 Slowly taking off and…

After the war, there was a surplus of military aircraft and a lack of sports and passenger airplanes. However, the plans to regain the position Czech aviation had enjoyed among the global elite during the interwar period were thwarted by the Communist putsch in 1948. The private companies were nationalized, the Czech intellectual elite was destroyed once again, the industry started to focus on eastern markets, and the contacts with the West were almost entirely cut off.

Yet the aviation industry gradually became the most important part of Czech economy, despite all this. It was very important within the Warsaw Pact and the Council for Mutual Economic Assistance, as the sales of aircraft to the countries of the Warsaw Pact and the Third World reached up to 80% of our foreign trade in the special technology branch. All the components and equipment for aircraft were developed and manufactured in Czechoslovakia; on the other hand, the country had only limited access to the global market and was forced to share its experience with Russian aviation technologies alone.

#brnoregion is proud to be the birthplace of Ernst Mach (1838–1916). This Austrian theoretical physicist, born in Chrlice u Brna, was one of the most important scientific figures of the second half of the 19th century, mainly in experimental physics. A number of physical quantities and terms have been named after him, also from aviation, such as Mach number used mainly to measure the speed of airplanes, Mach's principle, Mach’s wave machine, and more.

Our country had to face another hard challenge after the end of the Communist regime in 1989 when the eastern markets collapsed and sales dropped to around 10%. The government had minimal influence on the industry and there was no support from the state budget. The state-owned companies were privatised. However, some of them survived or switched to the production of components for Airbus, Boeing, and other producers of airplanes (PBS Velká Bíteš, Jihostroj, Jihlavan). Gradually, new companies were established (Evektor or 5M) and several major global companies arrived, opening some of their research and development centres here (Honeywell, Latecoere, GE Aviation). 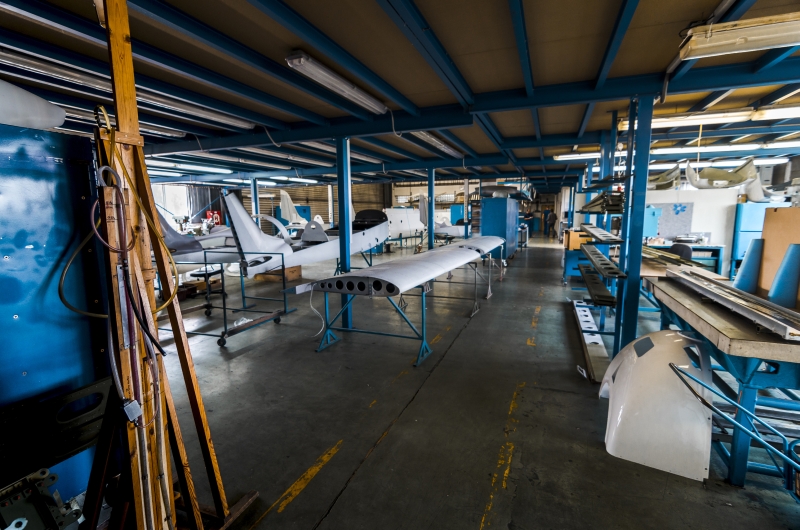 An airplane for each family, an airport for each town!

Our airplanes have been making history for over 100 years and continue to fly higher and higher! The annual turnover of the Czech Republic in this branch reaches around 23 billion Czech crowns; together with the fact that one in four ultra-light airplanes sold in the world has been manufactured here and that we can manufacture not only components but entire airplanes as well, this makes the Czech Republic one of the world’s aviation powers. Currently, the Czech aviation industry focuses on sports airplanes, small airplanes for up to 19 passengers, military training jets, small pilotless planes, and participates in supply chains of huge global players, such as Airbus. 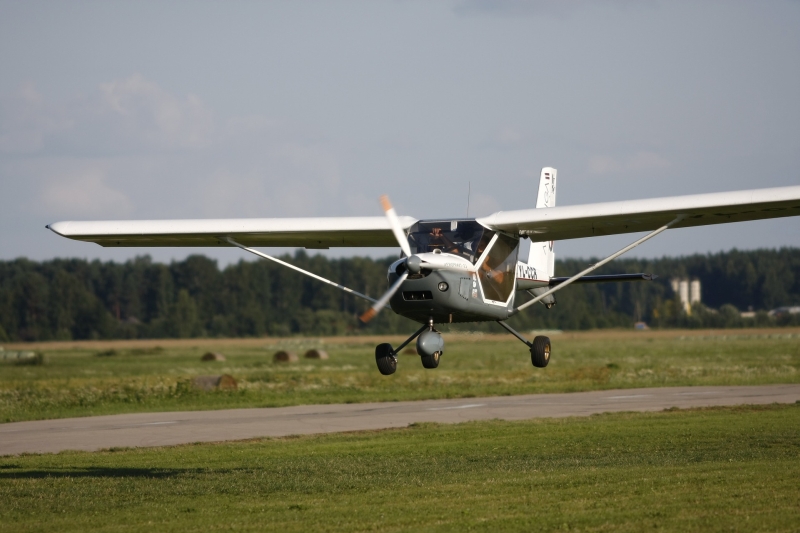 Jan Bervida, the head of Czechoslovak civil aviation in 1929–1938, was convinced that one day each Czech family would own an airplane and that there would be an airport in each town by 1956 at the latest. Well, he was wrong. Totally. Still, we can hope that he wouldn’t be disappointed if he learned that the Czech Republic belongs among the global elite in aviation rescue systems and was among the first in the world to develop working prototypes of electrical airplanes. He’d be proud!

Some numbers
1910 – Jan Kašpar, Czech engineer and aviation pioneer, made the first successful flight in our country, flying as far as 2 kilometres at around 25 metres above the ground
1930 – Czechoslovak aircraft received its OK registration code
1937 – main Czech airport opened at Ruzyně in Prague
23 billion CZK – the annual turnover of the Czech Republic in aviation industry
100 – number of Czech companies dealing in aviation
10,000 – approximate number of people working in the aviation industry in the Czech Republic