Live
Born in 2002, this game changed the gaming world and brought people to the computer who’d never played games before. The first Mafia was followed by two sequels, and 18 years later the entire trilogy returns, all redesigned.

At the start of the millennium, Mafia: The City of Lost Haven showed everyone that a computer game doesn’t necessarily have to be a dumb shooter game. It captivated players with its exciting story, excellent graphics, and its music which made the players feel they were actually watching a movie. All these, together with the sophisticated game world, took the players to an incredible (or rather very credible) 1930s-era American city. Its story was inspired by the rivalry of mafia gangs in the USA during prohibition in the 1930s. Later, another two sequels were published, letting Mafia: Trilogy take players through the enjoyable atmosphere of several decades, up to the era of President John F. Kennedy in the 1960s. 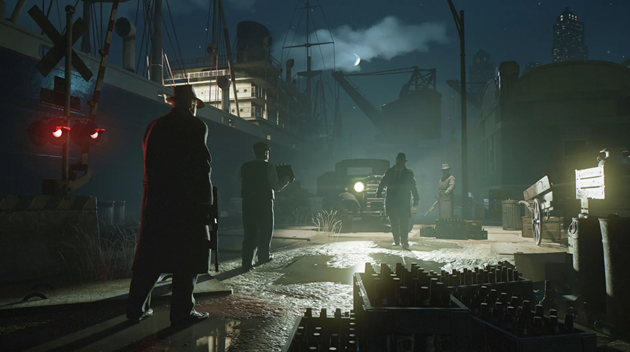 The first Mafia was born at Illusion Softworks based in Brno, one of the biggest Czech game studios. The studio was later acquired by American company Take Two and under its new name of 2K Czech, it released Mafia II (2010). Mafia III (2016) was created mainly by Hangar 13, with 2K Czech only assisting. In 2017, Hangar 13 and 2K Czech merged.

Over three million copies of Mafia I and around five million of each of its sequels were sold. That said, the third instalment was met with disappointing reviews and players still widely prefer the first one. And now Hangar 13 has created the Mafia: Definitive Edition remake which, allegedly, the authors of the original game have been working on as well.

Fascinated by the world of mafia

Daniel Vávra, author of the idea as well as the story of Mafia I, has nothing in common with this remake. It was his fascination with the world of Mafia (and the Goodfellas movie) that gave birth to the original game. Despite starting as a regular artist at Illusion Softworks, his strong vision eventually earned him the role of lead screenplay writer as well as project lead. According to him, this was the first mafia-based game to be released on the market.

Vávra was in charge of the team working on Mafia II, but he left 2K Czech just before it was finished, so he contributed neither to the last part of the trilogy nor the entire remake. 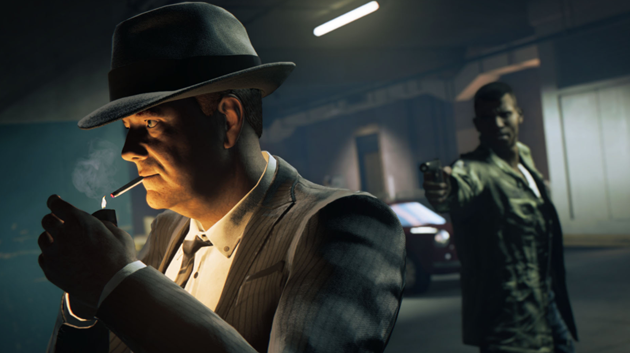 By mid-May 2020, the official Twitter account of Mafia came back to life and, several days later, a very short teaser emerged, letting the world know that the Mafia: Trilogy will be remade!

Both the sequels have already been released, with slight redesigns. The first Mafia, however, will be released in August; in addition to being completely remade in terms of graphics, the Mafia city will be enlarged, motorbikes will be added, and some characters will receive more development during the game.

Given the success of the original game mainly in the Czech Republic, it only makes sense that this re-edition is highly anticipated.