Work
Even though we’ve been making wine for over a thousand years, in #brnoregion there’s always room to innovate. In fact, we’ve been researching new methods and inventing new technologies to help us learn more about wine.

A growing number of Czech winemakers have returned to cultivating grapes cleanly without any chemicals, and some of them try to do so while still embracing new technologies. And it only makes sense, as these technologies greatly reduce the need for such chemicals in the first place.

A sophisticated system for predicting pathogens

In comparison with other agriculture disciplines, the amount of chemicals used in winemaking is low, and it’s mostly used against mildew or fungus. The problem is that some winemakers apply the chemicals during the entire period prescribed by the chemical producers, which is actually much longer than most pathogens are active. The result is a severe overuse of chemicals.

63% of vineyards in the Czech Republic are cultivated in an integrated production system, which allows for easy transition to purely ecological cultivation.
Pathogens need certain air humidity and temperature to develop and spread. Fortunately, since 2000 (when 40 meteorological stations were built in Moravia), the predicted activity of the most frequent diseases has been pretty favourable. Today, there are many more stations providing winemakers with detailed weather forecasts to help them even more effectively predict the development of diseases that threaten their crops. This enables Czech winemakers to use only around half of the chemicals that their German and Hungarian colleagues do.

Good wine from a smart vineyard

Winemakers can get even more precise data if they do the measuring directly in the vineyard. All they need is a small smart box containing relatively simple sensors; ideally, the box should be placed inside the bush under the leaves where it measures air humidity and temperature. 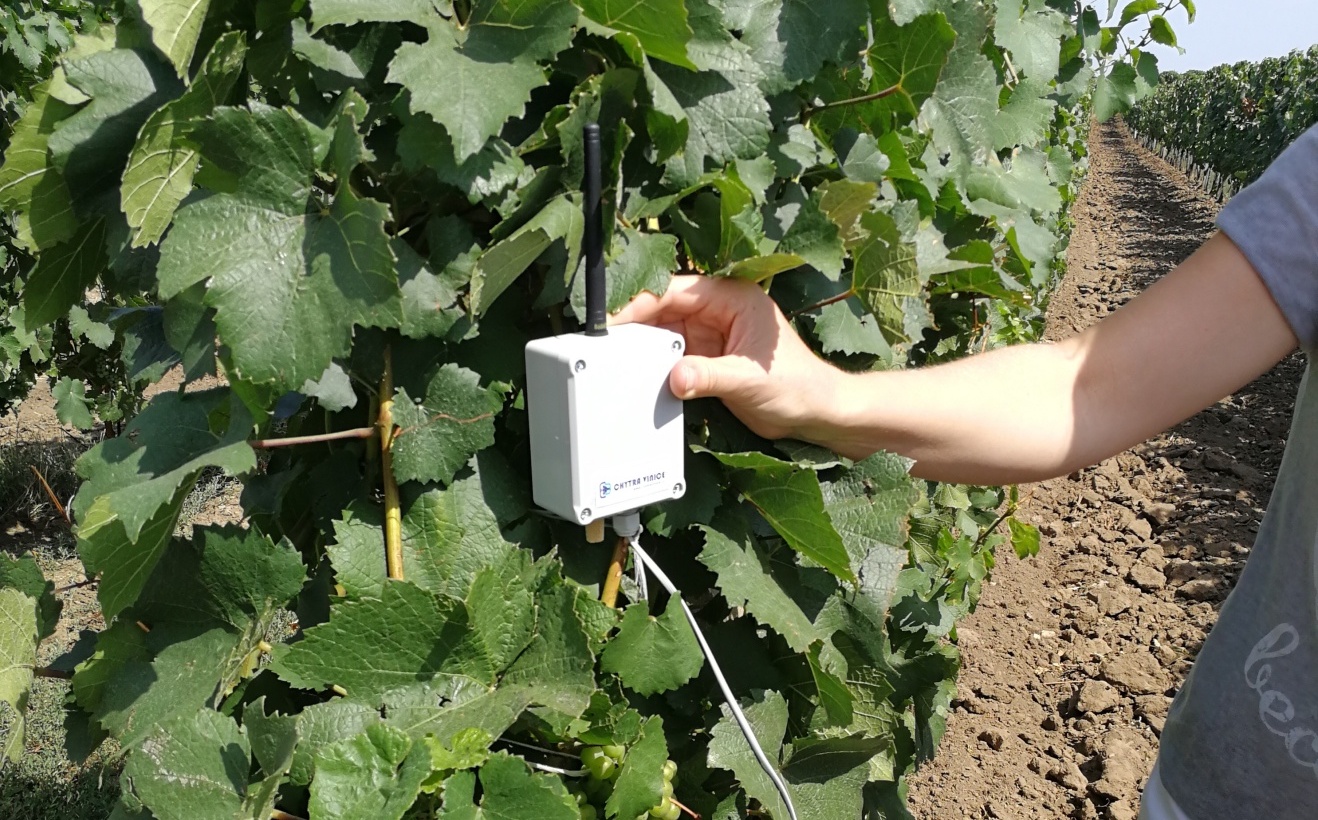 Smart Vineyard is an example of such a system, based on the Internet of Things (IoT). Created by Moravian winemaker Radek Osička together with engineer Radovan Breuss, the Smart Vineyard is connected to the Sigfox network and sends basic meteorological data to the winemaker’s mobile phone every 30 minutes. The winemaker then uses this data to decide if any action is needed, such as increased protection against mildew.

The Czech Republic has the highest level of IoT coverage in Europe – 98% of its area, so this smart box can be used in almost any remote field in #brnoregion.

In the near future, drones may help take care of vineyards. Currently, they are being tested by experts from the Faculty of Horticulture of MENDELU, in cooperation with several winemakers.

Drones equipped with three types of cameras – a still camera, a multispectral camera and a thermal imaging camera – capture the bushes of grapevine to collect data on temperature, drought and overall growth. The images then show which parts of the vineyard have problems, which saves the growers a lot of time in resolving them. 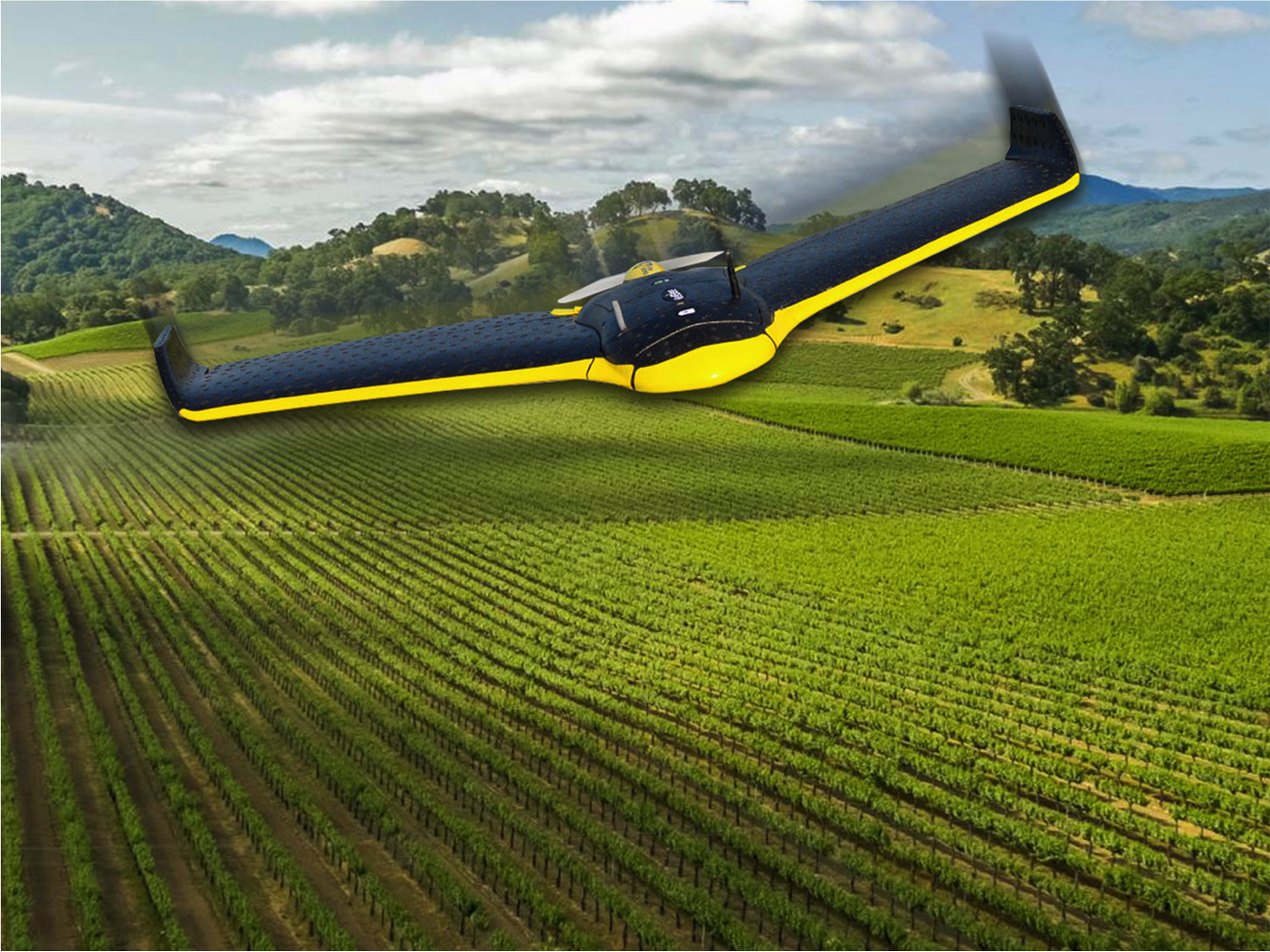 Photos of vineyards provide a lot of information, but only drones can make these images easily available. They allow wine growers to count missing plants or find out how they are doing. Growth index and biomass creation can also be used to detect the presence of the dangerous ESCA disease, which currently has no remedy. Once a plant is infected, photosynthesis as well as biomass creation start to drop. The images show the parts of vineyard that aren’t doing well, so the wine growers can go check the plants themselves and potentially prevent the disease from spreading.

ESCA attacks a plant’s vascular system, making it impossible for the plant to transport water and nutrients from the soil, causing it to wither. Plants with low amounts of infection can be chopped off at the trunk and regrown, more severely infected plants need to be replaced entirely. 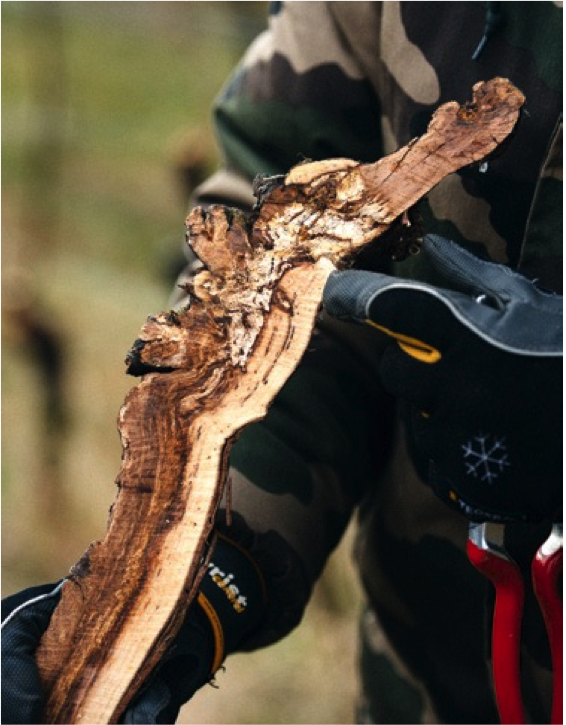 Together with Aqua Procon, scientists from MENDELU have been using drones in vineyards since 2017. “The experiments made during these two years suggest that using pilotless monitoring in vineyards is versatile, meaning that it serves not only the purposes described but also monitors drought and nutrition problems and even helps predict grape yield and quality,” says Pavel Pavloušek from the Faculty of Horticulture of MENDELU. And he adds that he has many more ideas on how to use drones for monitoring vineyards up his sleeve.

May the wine flow (from vine and voltage)

Let’s leave the vineyards for a while and enter the laboratories of the Faculty of Electrical Engineering and Communication at BUT to talk with Jaroslav Koton, professor of electrical engineering. He’s so fond of wine that, in addition to electrical engineering, he’s graduated from winemaking at MENDELU and has been exploring options to interconnect these two disciplines. 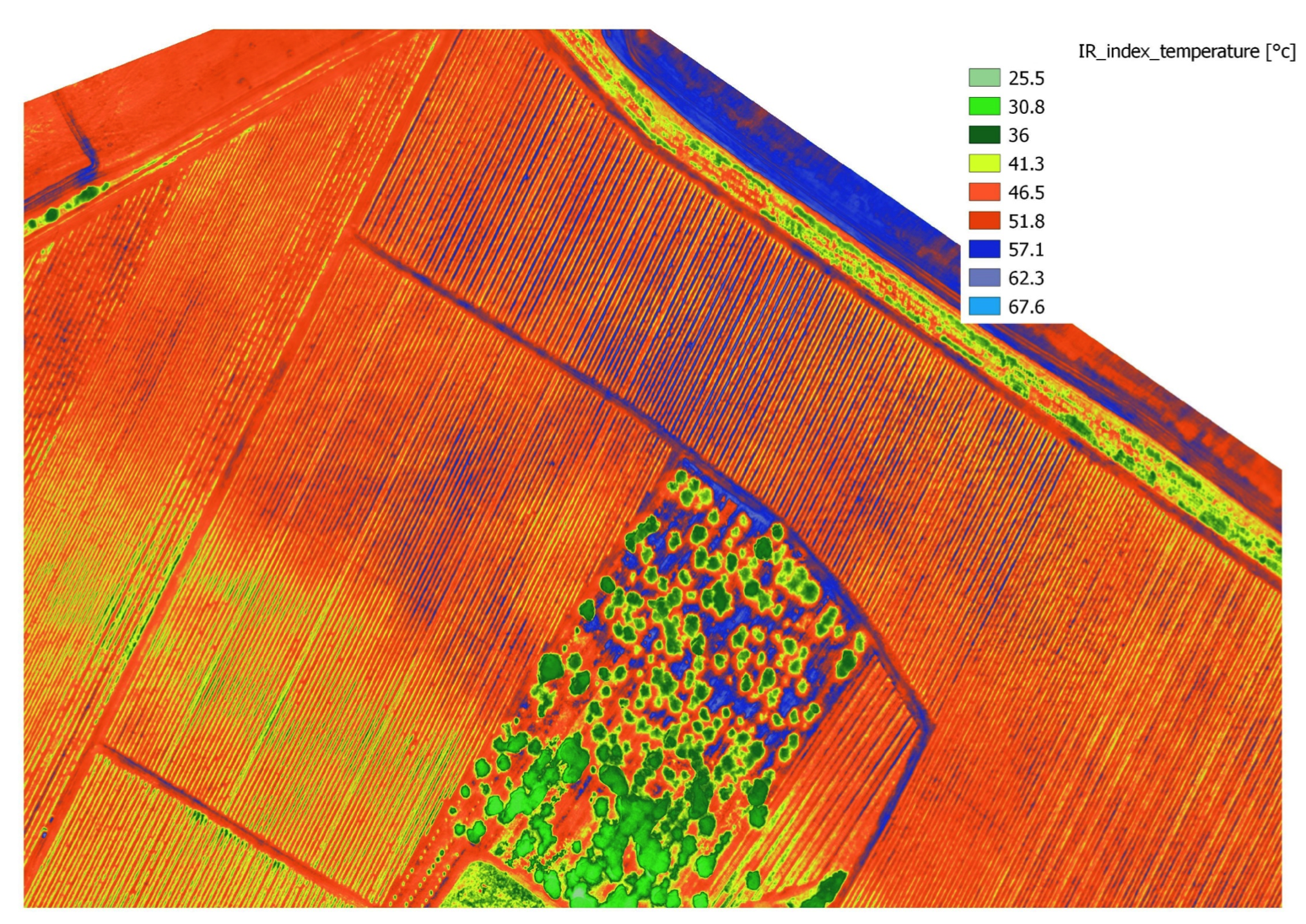 He sees an opportunity to use electricity in pressing the grapes as well as in determining the chemical composition of wine using electrical probes and fractal calculations. Koton has been devising an apparatus to work on the principle of electroporation, in which a strong electric field destroys the membranes of cells in the grapes to make them release the liquid. Theoretically, this process could extract more juice from the grapes than mechanical pressing.

“The way electroporation affects the final taste of wine is yet to be discussed. However, a positive influence may be expected, as electroporation is basically a process of pomace maceration. During the maceration, other substances are released into the grape juice which are beneficial for the progress of fermentation itself. Our vision is to replace the existing maceration procedures or at least offer an alternative method,” says Koton.

Based on Koton’s further research an “electric nose” for wine could also be created. Once it smells wine in a glass, it will determine what kind it is. No, it won’t replace an excellent sommelier, but it may make it easier for inspectors to check the quality of wine or new half-fermented wine immediately, without the need to transport samples to laboratories for testing. This method would allow them to determine the alcohol, acid and sugar contents right on the spot. 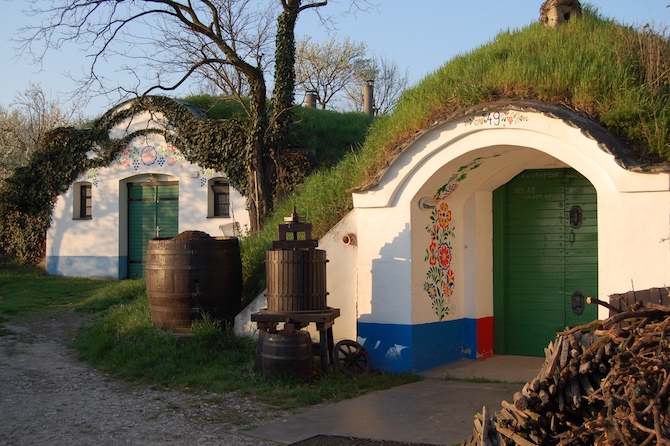 Moravian wine is a pride of #brnoregion. And it’s been successful at international competitions as well. The most prestigious prize in the winemaking discipline has been awarded to teacher Josef Balík and oenologist Jan Stávek, who together wrote a book on winemaking technologies which won the prestigious Le Prix l´OIV 2018 award from the International Organization of Vine and Wine in the Oenology category. The book is meant for professional as well as hobby winemakers and wine enthusiasts who’d like to get familiar with the technology of wine production.