Live
Stefania Pagliari and Giancarlo Forte have been living in Brno since 2013 and aren’t planning to leave, not even after their daughter was born here in 2017.

To #brnoregion, via Germany and Japan

This married couple from Italy has worked in laboratories in several countries. They spent some time in Germany and worked three years in Japan before coming to Brno. When looking for opportunities to return to Europe, they came across Brno and moved here even though they had no idea what to expect from this city.

This was in 2013, two years after the International Clinical Research Centre of St. Anne’s University Hospital Brno (FNUSA-ICRC) was established. Some research projects were just starting up and Giancarlo with Stefania were invited to assemble one of the research teams. They decided to accept the challenge and haven’t regretted it since.

Giancarlo Forte leads the Cardiovascular System – Mechanobiology research team in FNUSA-ICRC. It deals with human stem cells and their potential to replace and regenerate damaged tissue with hope of eventually using them to, for example, treat serious cardiovascular diseases.

Stefania and Giancarlo are determined to stay in Brno as long as there are good conditions for their research. “We are free to do the research we want and have all the support. This is far from usual, as it’s a political decision,” describes Giancarlo. 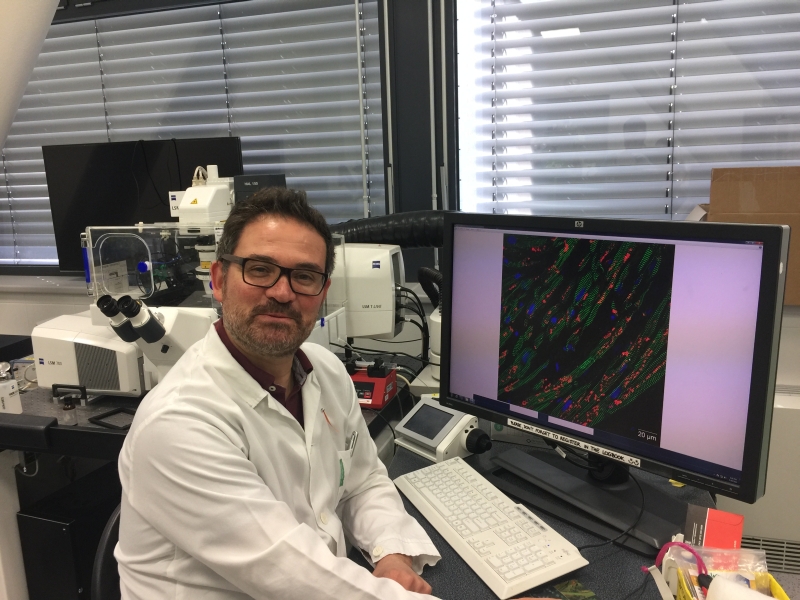 At the same time, Stefania adds that the good conditions for research aren’t the only reason they like staying in Brno: “If our lives outside work weren’t pleasant, we’d never stay.” They knew virtually nothing about Brno before moving here, but the city enchanted them with its easy-going atmosphere.

“We’ve found Brno to be a very good place; we enjoy staying here and are grateful for it. We feel welcome in the city which isn’t ours,” says Giancarlo.

Their daughter was born at the end of 2017 and changed their lives. They enjoy having a baby in Brno, even though she’s still very young. “There are kids everywhere here and I was surprised by how many parks there are here. Lots of cafés and restaurants have special playrooms for kids and it’s very easy to travel by tram and bus with a pram.”

The system of maternity and parental leaves in the Czech Republic is family-friendly. Maternity leave begins eight to six weeks prior to childbirth. It is 28 weeks long while the mother is paid around 50–90% of her previous net salary (depending on her income). Maternity leave is followed by a parental leave which one of the parents may take. In the Czech Republic, it’s still taken predominantly by women (in 98% of cases in 2017). During parental leave, the parent receives 220,000 CZK (around 8,500 euro) in total and the employer is obligated to keep the parent’s position open to them for up to three years.

Stefania has been on parental leave so far. And even though she thinks the Czech approach to pregnant women and childbirth isn’t too different from that in Italy, they’ve noticed one unpleasant difference: “It was very difficult for us to find a kindergarten for our daughter. Most kindergartens here accept children older than 1.5 or two years, but our daughter is younger than that. In the Czech Republic, parental leave is usually three years long and there aren’t enough kindergartens, which in fact forces Czech mothers to stay home with the child for a long time. In Italy, mothers return to work after three or four months, so there’s huge demand for childcare and it’s easy to find a babysitter,” says Giancarlo. 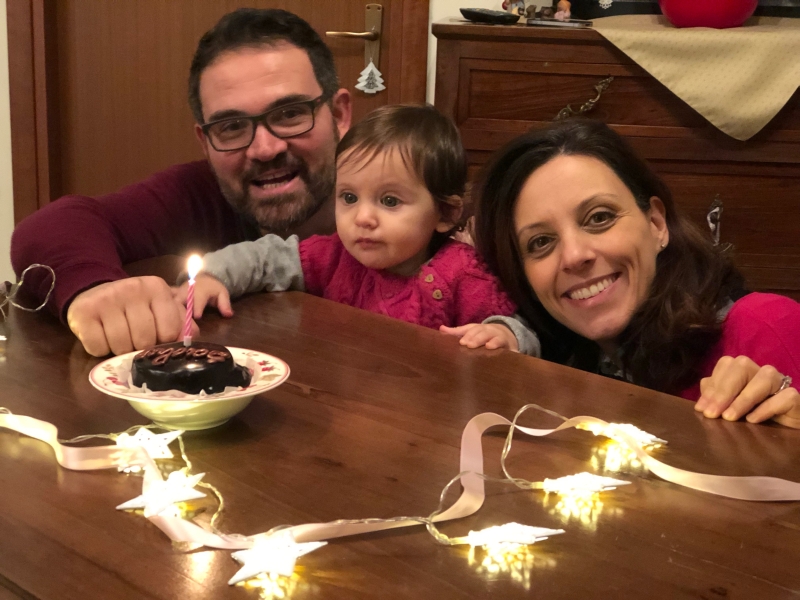 Stefania and Giancarlo found childcare eventually, even if only for two days a week, so Giancarlo’s parents came to help babysit her temporarily. However, Stefania didn’t really consider returning to work sooner: “We’re on our own here, so I enjoyed staying at home with my daughter when the system supports it. Still, I wouldn’t like to stay home for three years.” And Giancarlo adds that it’s not even really possible with respect to her career: “When you lose several months in research, it becomes very challenging to keep up with what has happened. And after three years you’re totally out of the game.” However, Stefania and Giancarlo often discuss the research at home which was very helpful when she returned to work.

A part-time research job wasn’t an option for Stefania either. Their work isn’t only about sitting at the computer, reading, and writing; working in the lab may get pretty time-demanding, as some experiments start in the morning and end only in the evening and must not be interrupted. 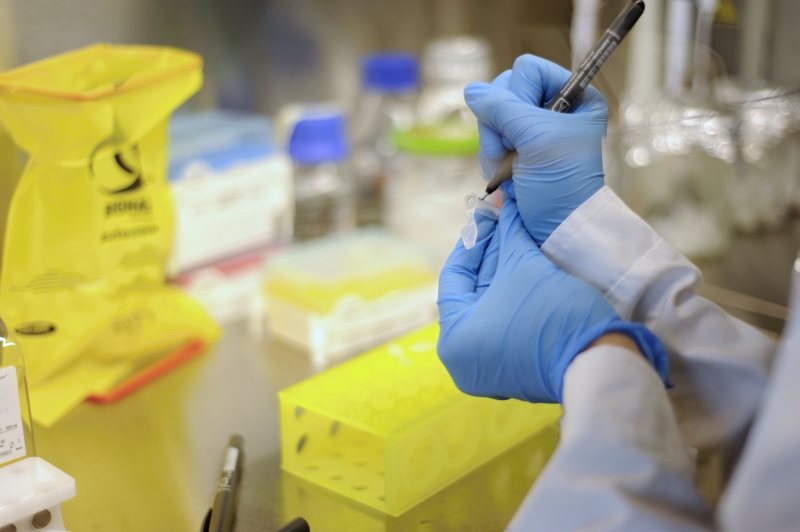 In the Czech Republic without speaking Czech

Despite staying in Brno for six years already, they still communicate only in English and German: “We’ve picked up some very basic Czech, but we work and live in an international environment where English is the official language.” They spend a lot of time with their foreign colleagues outside work as well; in FNUSA-ICRC, there are 85 foreigners from 25 countries.

They like the activities of Brno Expat Centre (BEC): “We’ve attended several meetings for expats and I’ve even held one such meeting here in ICRC. BEC also organizes meetings for expecting parents and its website contains some good instructions on what needs to be arranged.” The English Speaking Mums in Brno Facebook page was very helpful too, as it helped them find an English-speaking midwife.

They laughingly add that their daughter will be able to teach them some Czech later. Originally, they wanted to get into a kindergarten with English-speaking personnel, but they didn’t succeed: “In the end, it doesn’t really matter; our daughter is going to learn Czech anyway to fit in among the other kids.” That said, now they are more motivated to learn Czech because they’re afraid that they won’t be able to help their daughter with her school homework without it.

When asked about their favourite leisure time activities, Stefania and Giancarlo smile tentatively: “It seems that the Czechs plan some activities for every single weekend; they go hiking, cycling or skiing. Us? We like to rest, especially in winter. Just like bears!” Besides, they mostly need to drop by the lab on weekends anyway: “When you’re working with stem cells, you aren’t really free to plan your weekends. You never know when they’ll grow or need to be fed.”