Gaming stars are coming to Brno

Live
The third annual game developers conference and festival, Game Access ‘18, is about to kick off in Brno. Beyond novelties from the digital gaming world, it also promises its attendees a weekend full of education, fun and, most importantly, chances to meet face-to-face with industry icons.

A couple of years ago, when the guys from GameDev Area, an independent initiative devoted to supporting the gaming industry in #brnoregion, came up with the idea of an industry conference in Brno, they already knew that they wanted it to be big. Something that would really make a mark – and not only in the online world. And seeing how impressive this year’s plans are, it looks like their efforts will pay off.

The brightest star at this year’s event is John Romero, a gaming industry heavyweight, lover of indie games and at the same time a contemporary monument who rose from obscurity in 1980s Colorado to the highest echelons of the world gaming industry. Try to name at least five crucial 90s-era first-person shooters off the top of your head and check how many of them this nice guy was involved in – our bet says it’s at least half of them. You’re unlikely to find a developer that is more strongly connected to one particular genre, called “Doom clones” after one of his games.

“I love indie games because indie developers take risks all the time, they’re bringing new ideas to games, they haven’t been in the industry so long that they’ve kind of fossilized into certain design patterns that are hard to break… Lots of great new stuff comes from indies, if you look at Limbo and Inside or Minecraft… I mean – the industry is founded on indies.”
John Romero in Videogame Executive Forum 2018.

But what sparked his extraordinary career? In a word: Pacman. It got an adolescent John thinking about game design. Nowadays this veteran designer has dozens of successful games to his name, some of which we have all played in our time: Doom, Wolfenstein, and Quake. Romero’s unique game design and developer tools revolutionized programming techniques of FPS games and certainly had a strong influence on the next generation of developers all over the world.

First-person shooters (FPS) are a video game subgenre centred on gun and other weapon-based combat in a first-person perspective; that is, the player experiences the action through the eyes of the protagonist. This term is also used to distinguish them from third-person shooters (TPS).

Some of the youngest generation of gamers may see John as a prehistoric man who already said everything he could a long time ago, but as he tweeted, he isn’t dead yet and his Romero Games will certainly continue to surprise us again and again. In Brno, John will lead a workshop focused on level design and fans of his games will also be able to enjoy him as one of the main speakers at the Game Access ‘18 Conference. 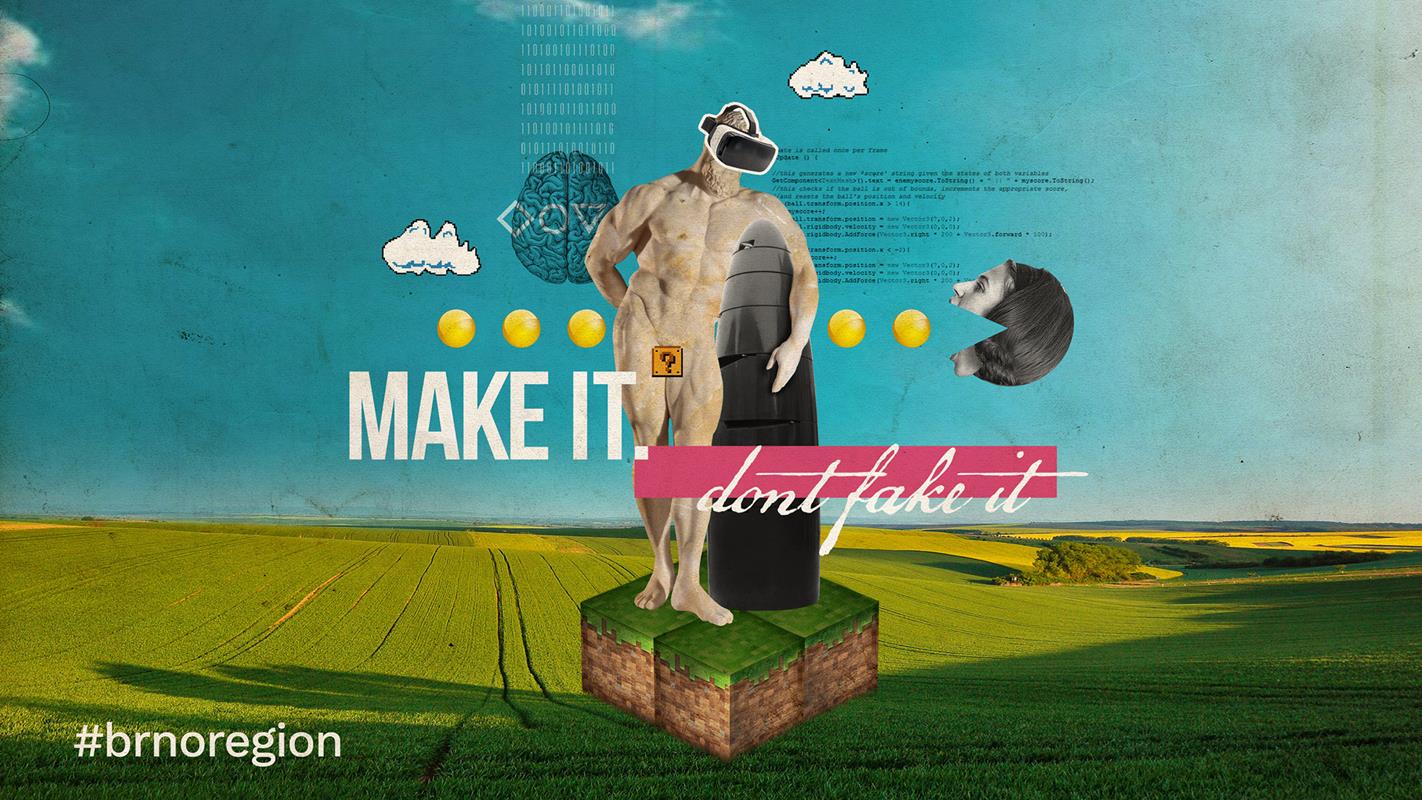 Brenda Romero – one of the first

Brenda Romero is the second, and equally bright gaming industry star set to appear in Brno. This extremely successful game developer, credited with games like Dungeons & Dragons, Ghost Recon, Wizardry and Jagged Alliance, is another of the game industry trailblazers who charted the maps now used by game developers today.

Brenda, one of the few women in eighties’ game industry, is called “the longest-serving woman in the video game arena”. She jokes that the rise of women in the field is most felt at the game conferences, particularly at the queues in front of ladies’ rooms. In her lectures, Brenda repeatedly addresses the question of whether digital games can be art and we hope that discussion will creep its way into her workshop devoted to RPG design.

You won’t sleep a wink!

But you will be able to meet many other gaming celebrities at Game Access ‘18, and this year organizers really aimed high – for instance, God of War graphic designer, Nate Stephens, Witcher 3 graphic designer, Mark Madej, screenwriter of the wonderful prehistoric game Horizon Zero Dawn, Ben McCaw, and Rovio Games art director who made our world better by inventing Angry Birds. Sázava’s meadows and forests will be represented by the superstar of Czech designers, the adored and reviled Dan Vávra with his current hit Kingdom Come: Deliverance.

This year, Game Access ‘18 covers many topics, and for the first time the Expo portion will open the conference up to the laymen. A lot of fun awaits them: a cosplay competition, board games, a tournament in the most popular games, and the organizers promise 3, yes three, absolutely unforgettable parties and much, much more.

To sum up, gaming fans will learn about all the hottest topics from the industry at this Brno event. Get ready for three days and nights that will make you wonder whether it’s really that necessary to go to sleep. Just make sure to rest up beforehand.