Study
Before Czech students enter the university world, they need to pass a secondary school-leaving exam called “maturita”. In the Czech Republic, however, there are several types of secondary schools.

Between kindergarten and university, each student has to attend several levels of education. After nine years of compulsory school attendance, most frequently at an elementary school, most young people decide which secondary school to apply for. There are several types of institutions they can entrust their time and future to. Between the ages of 15 and 19, they may study at a high school (grammar school), a vocational school, and a training school.

Even though the Czech system of secondary education may look complex at first sight, all the schools have something in common. The students who want to study at the university need to pass the secondary school-leaving exam first. Nicknamed the “maturity exam”, the process is the same throughout the entire country. All students must pass a Czech grammar and literature exam and a foreign language or mathematics exam. Then, they need to pass another two or three exams in subjects chosen by themselves or by the school principal. The most diligent ones can add another two voluntary exams as well. Why would they ever do it, though? Well, the results of such exams may play a role at university entrance exams, as not every university accepts every applicant. 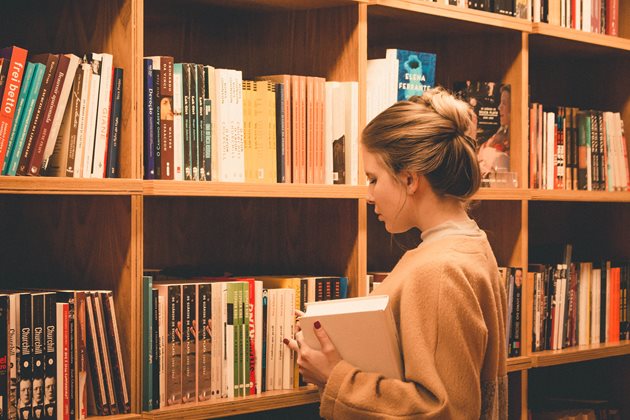 This exam is no simple thing at all; the Czech grammar exam alone consists of three parts (a didactic test, a written paper, and an oral exam on Czech literature). Only around two thirds of the students successfully pass this “maturity exam” and two thirds of them continue to a university.

I want to know it all!

High schools are ideal for those who don’t know which way to take in their lives yet. This type of school requires a leaving exam and provides general education that serves young people as a gateway to university education. On top of that, some schools or classes specialize in specific areas and the students study mathematics, languages, sciences or even sports more intensively.

In the Czech Republic, less than one fifth of the pupils of elementary schools continue to study at a high school. Some pupils, however, are allowed to attend as early as 13 or even 11 years of age.

I know my direction

Vocational schools are here for those who have a clearer idea of their future. A business school, wine-making school or conservatory, after four years of studies their graduates are fully prepared to get a job. However, they often decide to further educate themselves at a university.

Most of the pupils who finish elementary schools continue their studies at secondary vocational schools.

I’ve fallen for a craft

The graduates of training schools mostly start working immediately as cooks, hairdressers, bricklayers, electricians, plumbers, tailors, and other skilful professionals. They aren’t expected to continue in their studies, so after two or four years (based on the demands of their program) they receive an apprenticeship certificate which authorizes them to do their occupation. Most often it’s them who prove the truth in the old Czech saying about “golden Czech hands”. 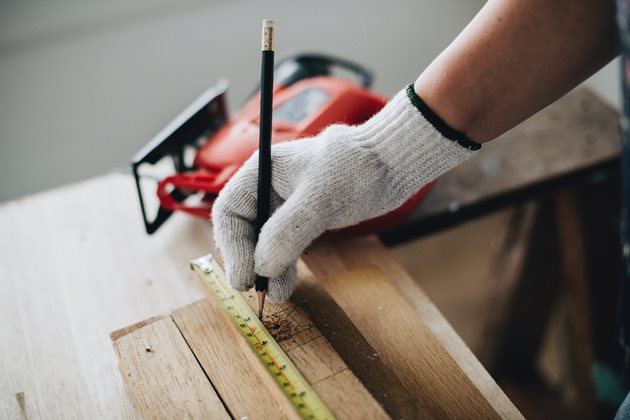 Around one third of pupils choose to attend a training school after they finish elementary school.

More ambitious students then need to pass the school-leaving exam called “maturita” after they attend another two-year program and only then can they apply for university. To each successful secondary school graduate, #brnoregion offers a wide range of excellent options at local universities.