Live
The New European Bauhaus endeavors to merge the European Green Deal with quality design to be inclusive and accessible to everybody. The aim of this project is to show how sustainable innovations bring real, positive experiences into our everyday lives.

Based on a recent survey by the Change for the Better (Změna k lepšímu) initiative, most Czechs (58%) have a relatively negative opinion of the Green Deal. At the same time, though, they very much agree with what it says. And that’s where the New European Bauhaus, a flagship project by the European Commission, offers a great deal of hope.

Architects, artists, students, designers, engineers, people working in culture, as well as various enthusiasts are all turning their efforts toward the New European Bauhaus. And the name for this interdisciplinary initiative is no coincidence – it carries the spirit of the German interwar Bauhaus school which implemented numerous fantastic projects, including Brno’s Villa Tugendhat. 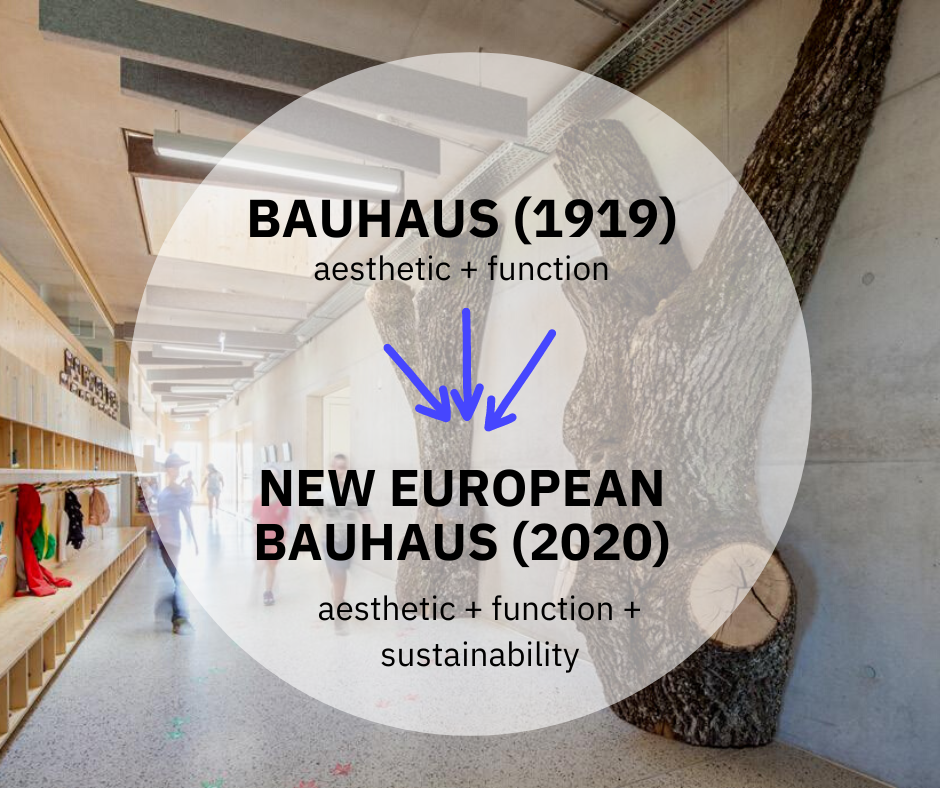 The New European Bauhaus (NEB) adds sustainability to the original combination of aesthetics and function. Its goal is to create a smart Europe that will add joy and meaning to all the elements that surround us in our daily lives, such as buildings, public spaces, as well as the fashion and furniture industries.

The NEB relies on individuals as well as communities. “I think we’ve reached the limits of our current understanding that anything coming from Europe needs to be linked to a grant fund or something very structural,” says David Severa, a community curator at KUMST.

Although the idea originated in Brussels, it’s small local groups, or even individuals, who’ll bring it to life. Reshaping things from the foundation like this may just provide the magic to initiate changes and keep the philosophy of the movement alive for a long time. “It’s called the IKEA effect; people like things they build themselves,” explains Severa, smiling.

“If the European Green Deal has a soul, it’s the New European Bauhaus,” said European Commission President, Ursula von der Leyen, as she introduced this initiative in 2000. “The NEB complements the Green Deal, adding a missing cultural-creative link,” adds Severa.

The NEB comes with a few major challenges, mainly in terms of cooperation among people, neighbours, and inhabitants of villages and cities. “The New European Bauhaus enriches the Green Deal with environmental and economic dimensions as well as on human and culture levels,” adds Michal Doležel from the Brno City Chief Architect’s Office. And that’s another reason why the KUMST creative hub would like to spread this idea to the public. In June, it is organizing the Second Home: Shared City event as part of a Europe-wide festival, and is hosting Study Trip: New European Bauhaus, which highly-placed European politicians will attend. 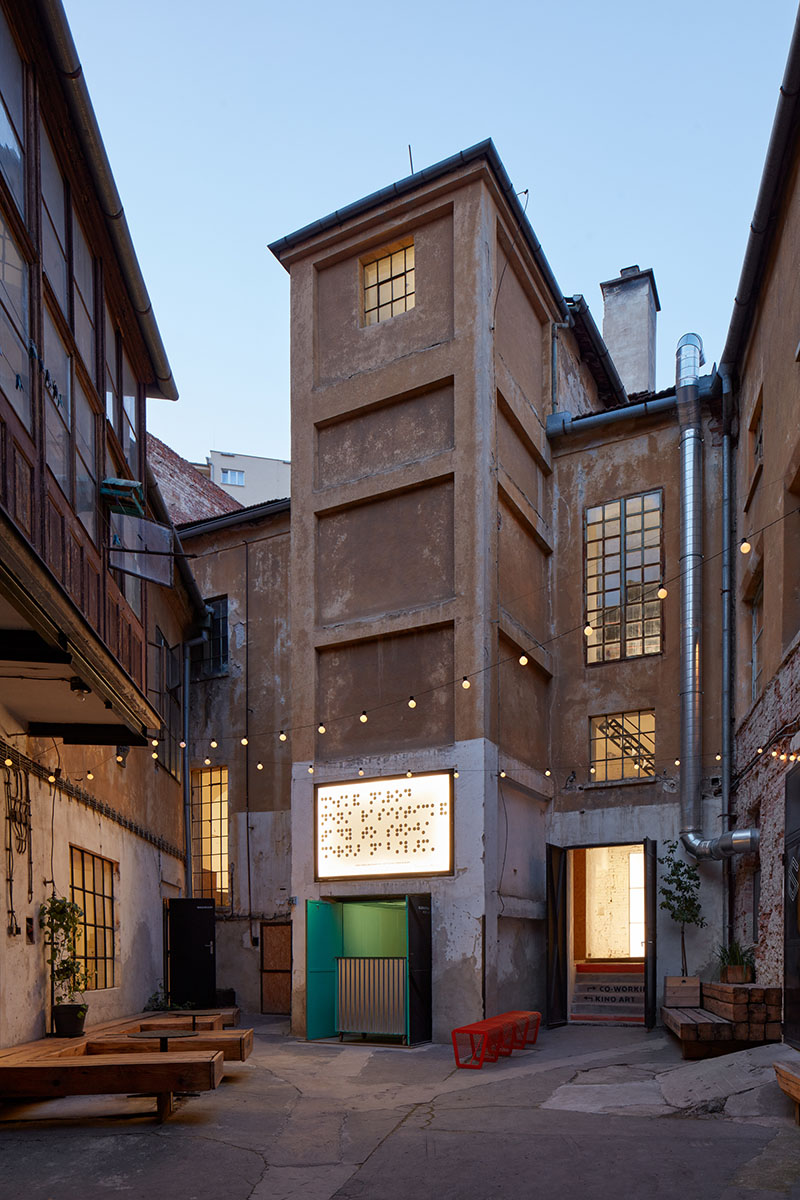 NEB in practice: no need for concrete

The first projects covered by Bauhaus are only just starting to arrive, but some have already been born in this philosophy. In Brno, it’s The Distillery pilot project by KOGAA architectural studio, which in 2018 transformed a former distillery in the middle of the city into a multifunctional centre. The production of a special type of clay in neighbouring Austria is an example of a project from the New European Bauhaus. The solid, natural, 100% recyclable material is shaped into blocks of 4 x 1.4 metres that construction workers place on each other similarly to regular bricks.

The New European Bauhaus isn’t just about architecture, though. Among other projects, there is also an open-air museum of the resistance movement in Milan, Italy, in which visitors will be guided along by their phones, or Dipdii Textiles, a project focusing on sustainable fashion which decentralizes the production of huge factories in Bangladesh to improve the quality of life of local, small-scale craftsmen. “The NEB has the potential to show a wide spectrum of what sustainability may be about – to show that it’s not only about what we can’t do or produce but also about various ways to create new, attractive projects that are also sustainable,” adds David Severa. 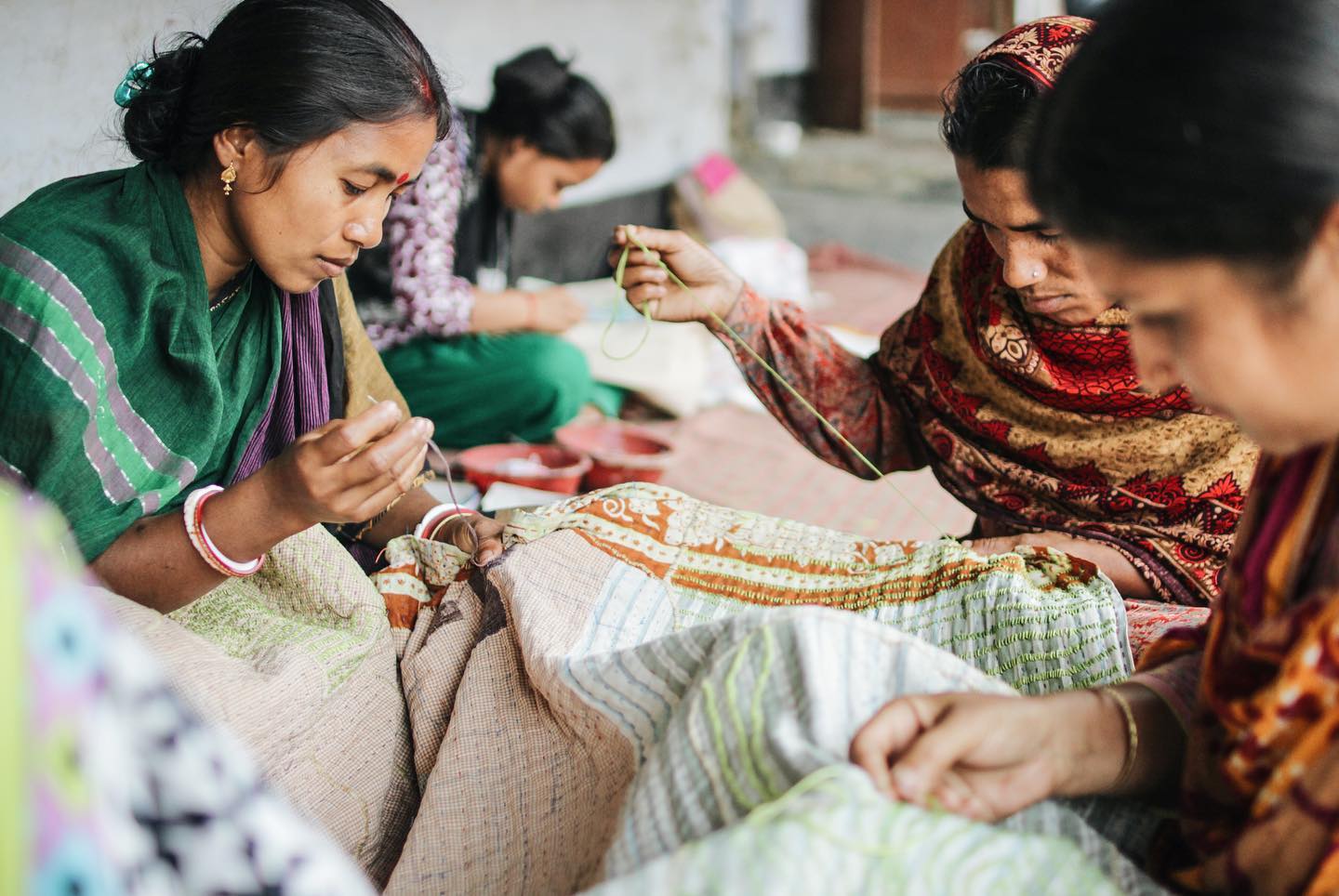 Brno’s daring ambition to become the European Capital of Culture in 2028 could kickstart the new movement very well. “If the city is self-confident and invests enough time and money in this direction, we can make the most of the New European Bauhaus as well as of the nomination,” concludes Michal Doležel from the Brno City Chief Architect’s Office.

What makes Christmas in #brnoregion special?
Christmas in the Czech Republic may seem the same as in lots of other countries. It's cold, the city is covered with colourful lights, a decorated Christmas tree, good food, gifts, and lots of meetups with friends and relatives. So what is so special about Czech Christmas then?
Enjoy summer in #brnoregion – 10 places to go to
Summer is here and so might be your desire for an adventure. Here is our list of places and things to do if regular sightseeing bores you to death. Unique, edgy, or just plain beautiful, these tips can help you discover the gems of #brnoregion.
Choose the topics that you enjoy. We'll send you monthly digest.
By clicking on "Subscribe" you agree to data processing.
Facebook
Instagram
Twitter
Linkedin